The package of tax cuts and spending in Congress is primed to suspend a maligned tax on medical devices for two years. 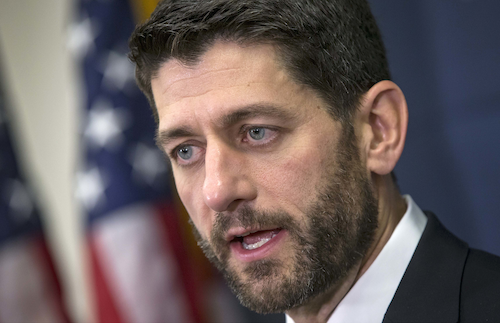 Congressional leaders are preparing to push a Christmas compromise on tax cuts and spending through the House and Senate by week's end after Republicans and Democrats reached agreement on a legislative package extending dozens of tax breaks for businesses and families and financing 2016 government operations. (AP Photo/J. Scott Applewhite)

The package of tax cuts and spending in Congress is primed to suspend a maligned tax on medical devices for two years. The 2.3 percent excise tax on devices like pacemakers and ultrasound machines was part of the funding mechanism for President Barack Obama's health care law. It took effect in 2013.

Minnesota lawmakers in Congress have pushed to repeal the tax for years, citing the state's outsized presence in the medical device industry. Medical device companies like Medtronic employ more than 35,000 residents.

U.S. Rep. Erik Paulsen says the tax has made it harder for those companies to hire more employees and create new products.

A vote is expected later this week.