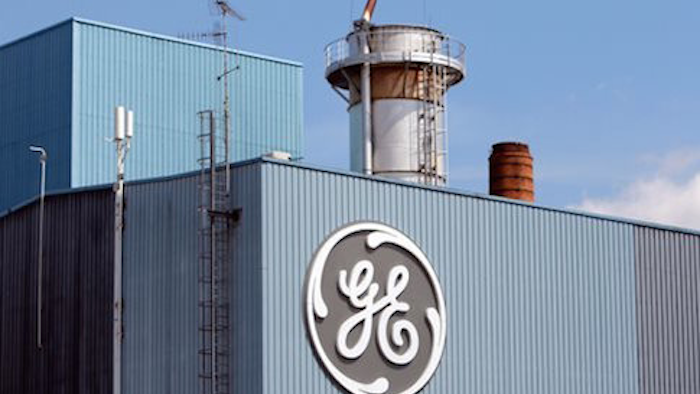 The plant is now owned and operated by Momentive Performance Materials.