The plant had not been in operation since 2009. 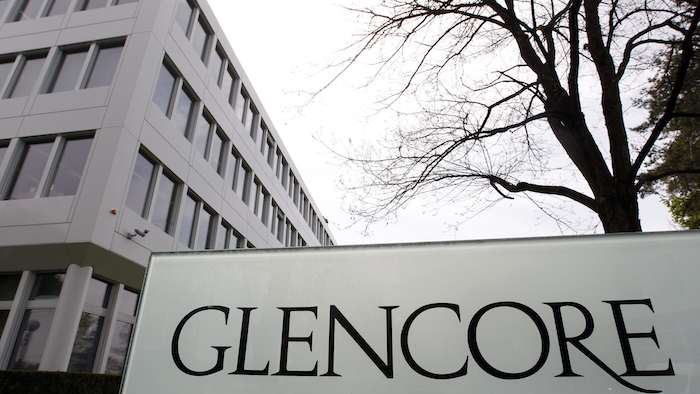 The multi-national company that owns the shuttered Columbia Falls Aluminum Co. plant and the Environmental Protection Agency have reached an agreement that will allow Glencore to begin moving toward the cleanup of the proposed Superfund site in Columbia Falls.

The agency announced on Monday that they have reached an administrative order on consent, which provides a blueprint for how the company will assess the extent of the contamination at the site.

Glencore closed the aluminum plant earlier this year; the plant had not been in operation since 2009. After the site closed, the EPA formally proposed listing the site as a federal Superfund site.

The agreement allows the company to delay designating the site as a Superfund site, an action it says will hinder redevelopment.