The act would create a nutrition label for the front of food products. 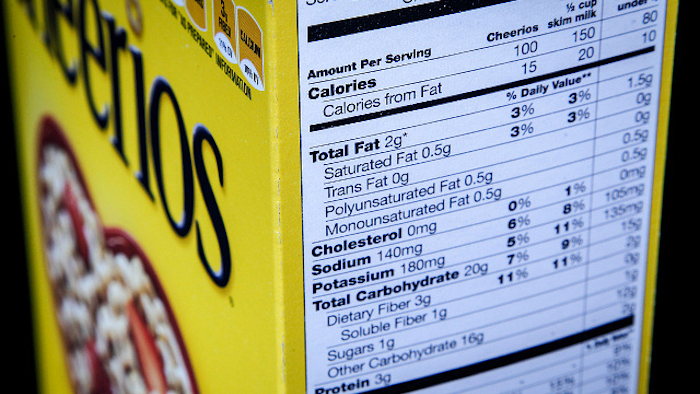 A quartet of northeastern Democrats this week proposed legislation to overhaul the nation's food labeling standards.

The Food Labeling Modernization Act would direct the U.S. Department of Health and Human Services to craft a standard nutrition label for the front of food products and packages.

Labels would, in part, be required list added sugar, as well as the products' percentage of daily values of both sugar and calories.

The bill would also establish guidelines for products advertised as "healthy" or "made with whole grain."

Sen. Richard Blumenthal of Connecticut said that the legislation would make "commonsense" adjustments to food labeling standards that are unchanged since the 1990s.

“When families make the effort to eat nutritious, healthy food, the labels on food products should help them make the right choices, not confuse or mislead them,” added Rep. Frank Pallone of New Jersey.

Rep. Rosa DeLauro of Connecticut and Sen. Edward Markey of Massachusetts are the bill’s other co-authors.

The proposal likely faces an uphill battle in Congress, which is controlled by Republicans.