Coal provides more than 40 percent of the world's electricity and 29 percent of its energy supply. 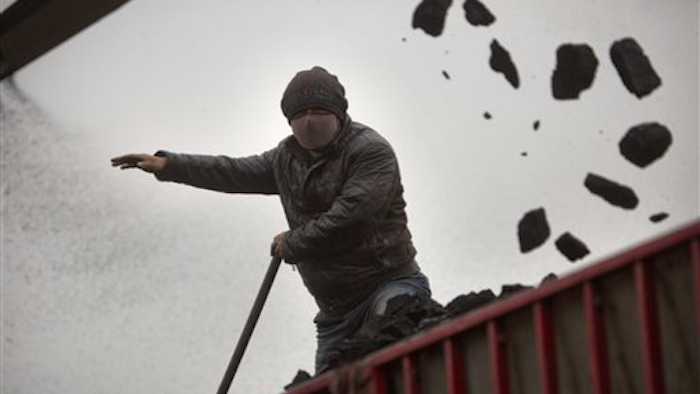