Tensions Over Whether Paris Climate Deal Can Be Binding 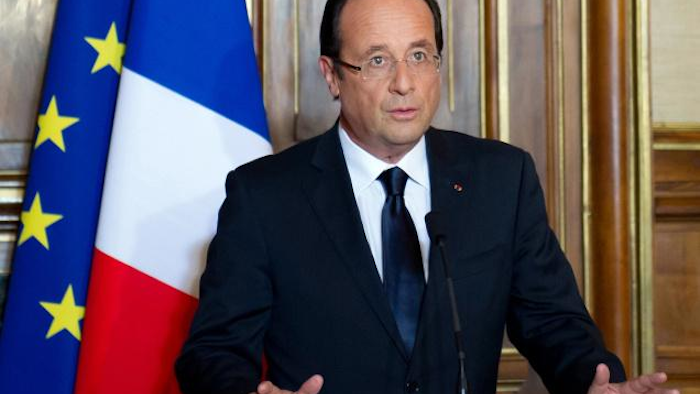 France's leadership is bristling at U.S. resistance to making a global climate accord under negotiation in Paris next month legally binding.

French President Francois Hollande, whose country is hosting U.N. climate talks Nov. 30-Dec. 11, told reporters in Malta on Thursday that "if the deal is not legally binding, there is no accord."

He was responding to comments by U.S. Secretary of State John Kerry to the Financial Times saying an eventual agreement would have no legally binding targets.

The deal being negotiated in Paris would be the first asking all countries to reduce emissions. European negotiators want to make cuts obligatory, but the Obama administration has resisted, because it would need to submit internationally binding targets to a skeptical U.S. Senate for approval.