Still to come, the UAW must reach deals with Ford and General Motors, which are bigger and more profitable than FCA. 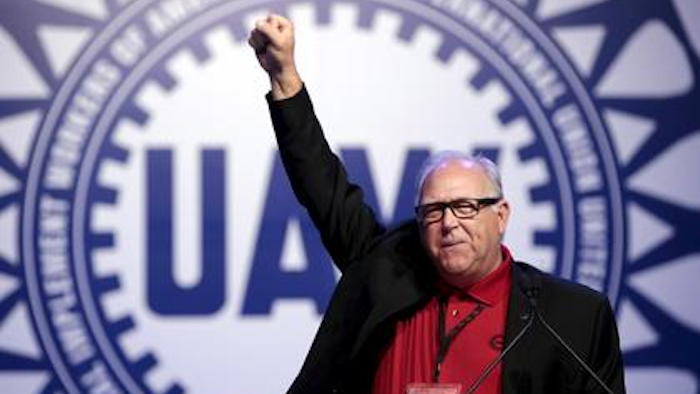 After weeks of negotiations, Fiat Chrysler and the United Auto Workers have hammered out a new labor agreement. But the hard work is just beginning.

Ford racked up a $6.9 billion pretax profit last year in North America; FCA made about half that.

Marchionne said FCA will also partner with the UAW to figure out how to lower health care costs. A union-run trust currently funds health care for around 600,000 retirees and their spouses at all three companies. TheUAW has proposed expanding that to cover 551,000 hourly and salaried workers and their families.

"It ultimately is the right thing to do, to redesign and use purchasing power," he said.