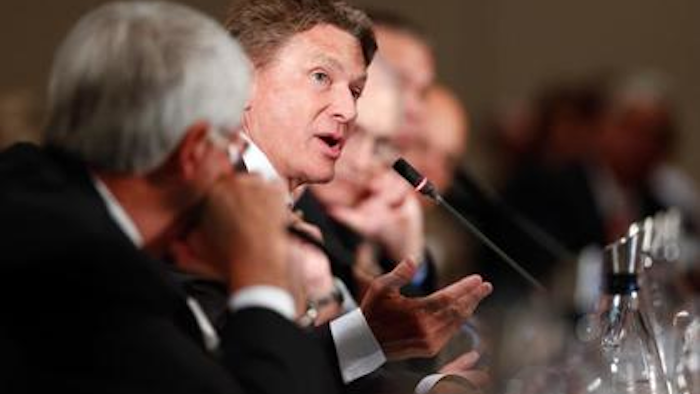 Tennessee Department of Economic and Community Development Commissioner Randy Boyd announced this week that Innovate Manufacturing Inc. will invest $4.7 million in building upgrades and renovations, and that the move is expected to create 50 new jobs in Knox County.

Innovate Manufacturing has four plastics factories and an engineering office in China, but officials say the company chose to move a portion of its operations to the U.S. due to lower shipping and energy costs and proximity to its client base.

Production is expected to begin next month.