The West Hartford-based company is trying to eliminate $350 million in debt to creditors. 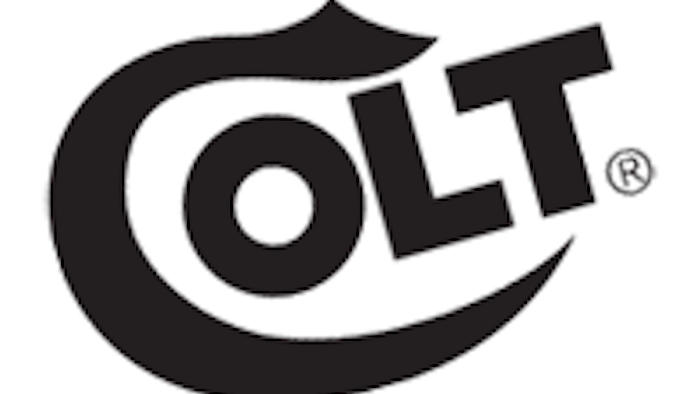 The West Hartford-based company is trying to eliminate $350 million in debt to creditors.

The company also is seeking to drop a provision in a union contract for production workers to keep current compensation through the contract's end in March 2019.

The restructuring officer says the promised payments would be an incentive for key employees to do bankruptcy-related work and not quit before the company emerges from bankruptcy.