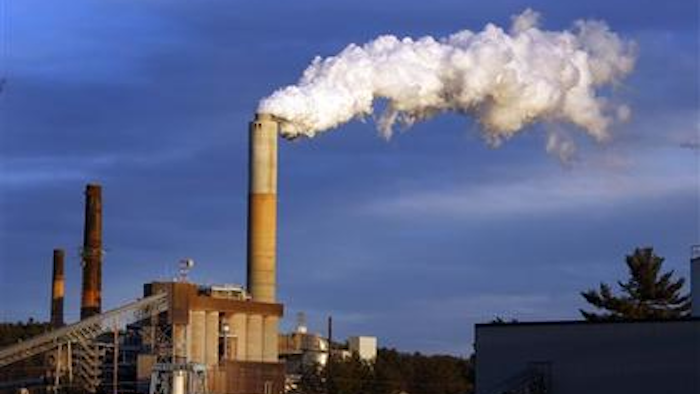 Attorneys argued over state and federal powers for more than four hours Friday on an effort by 13 states to block a new rule that gives U.S. authorities jurisdiction over some state waters.

North Dakota is leading a lawsuit filed on June 29 challenging an Obama administration rule that gives the U.S. Environmental Protection Agency and Army Corps of Engineers authority to protect some streams, tributaries and wetlands under the Clean Water Act.

The law goes into effect next week. The states are asking U.S. District Judge Ralph Erickson in North Dakota to suspend the new guidelines they claim are unnecessary and infringe on their sovereignty.

"The states don't need this rule to be successful," Paul Seby, a Colorado attorney representing the states, told Erickson Friday.

Dan Derke, an attorney for the federal government, said North Dakota's objection wrongly assumes some waterways will be affected and the state is already going through some of the permitting procedures they're complaining about. He argued about waterway definitions with several state officials called to testify in favor of the injunction the states are seeking.

The rule is a response to calls from the U.S. Supreme Court and Congress for the EPA to clarify which smaller waterways are protected. Landowners — and especially farmers — are worried even a ditch or puddle could fall under federal regulations. Derke said the law aims to help landowners understand which waters fall under the Clean Water Act.

"This rule for the first time has specific exclusions," Derke said in his closing.

Seby called four state officials to testify about a rule they say would cost the state millions of dollars and cut into more important programs. State Agriculture Commissioner Doug Goehring said there's "confusion and anxiety" among farmers and other landowners over the initiative.

"If this goes into effect on the 28th, on the 29th we have no idea what the impacts will be," Goehring said.

North Dakota officials said they were worried about the effect the rule would have on what Goehring called "the land of 30,000 potholes." Dave Glatt, chief of the environmental health section of the North Dakota Department of Health, said those wetlands would have to be analyzed on a case-by-case basis and would "increase costs dramatically" in his department.

"There's only so much staff to go around," Glatt said.

Derke said many of the decisions on jurisdiction of waterways are already being done on a case-by-case basis.

The request for a preliminary injunction came after North Dakota Attorney General Wayne Stenehjem and attorneys general and officials from 30 states sent a letter last month to the EPA and the Army Corps asking that the law be postponed at least nine months.

"That letter was ignored," Seby said.

Erickson did not say when he might issue his decision.