The protest reflected a growing concern for the environmental impact of such plants. 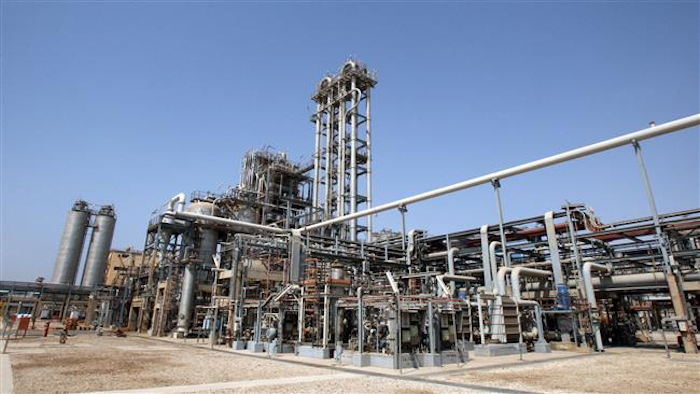 At least 5,000 residents of a Shanghai suburb protested Wednesday over a report that a petrochemical plant may be moved to their neighborhood, although authorities dismissed the report as untrue.

Over the past several years, residents of many Chinese cities have taken to the streets to oppose environmentally hazardous projects, a method they believe to be the most effective in influencing local officials who often shut the public out of decision-making.

Under police watch, thousands of demonstrators gathered Wednesday evening outside the local government compound in Jinshan district, holding up banners and chanting slogans against the possible relocation of a paraxylene plant to a planned chemical zone in Jinshan. Paraxylene is a hazardous chemical used to produce fibers and plastics.

The district government issued a statement saying the plant, now in Pudong district, would not be relocated but closed down.

The government held a public session earlier Wednesday at which officials assured residents that the planned chemical zone would be properly managed. It also urged the public not to assemble illegally and not to believe in rumors or spread them.

Exposure to paraxylene can cause eye, nose and throat irritation. In April, six people were hospitalized after an explosion at a paraxylene plant in Fujian province.

The 90-year-old CEO of Berkshire Hathaway has a replacement waiting in the wings.
May 3rd, 2021
Follow Us
Most Recent