The group argues that the eventual nominees should focus on technological innovation. 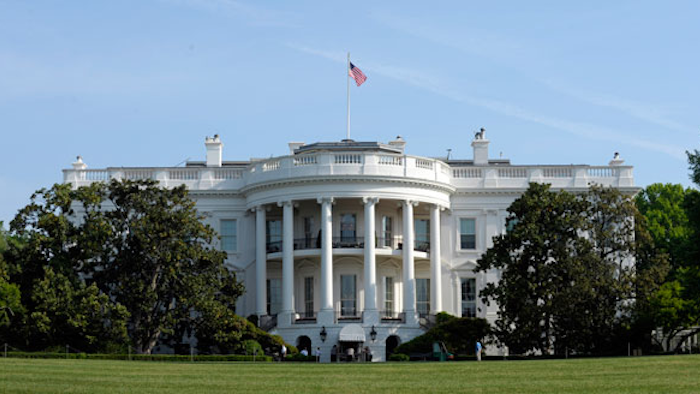 As the field of prospective 2016 presidential contenders grows increasingly crowded, a D.C. think tank argues that the eventual nominees should focus on technological innovation following the primary process.

The Information Technology and Innovation Foundation — a non-partisan group featuring two Democratic and two Republican lawmakers as its honorary co-chairs — this week issued a policy proposal for 2016 candidates that would "form the framework for a cohesive national strategy to grow the economy."

The proposal includes 25 initiatives spanning a wide range of topics, many of which run the risk of alienating at least one side of the political aisle.

The initiative, for instance, calls for raising the nation's minimum wage to $10 per hour and subsequently indexing that rate to per capita GDP growth. The document, however, would also cap the nation’s corporate tax rate at 25 percent and exempt companies' foreign earnings.

Other initiatives include $30 billion annual funding increases for both surface transportation and science and engineering research, establishing trade enforcement as a key component of U.S. foreign policy and restoring or expanding tax credits for research and investment.

Although the group conceded that parts of the proposal “will make some people uncomfortable,” ITIF believes the entirety of the document “will appeal to most Americans.” And the group stressed that once the dust settles on the primary campaign, candidates “will need to focus in earnest on the broad interests of the American people, not just the parochial concerns of their respective bases."