A lot of the promise of the IoT will be realized by smokestack companies. 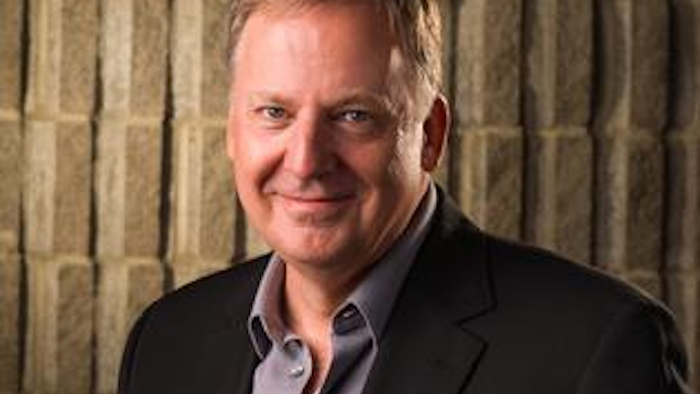 Pretty much everyone is aware of the enormous growth predictions for the Internet of Things (IoT). My team at bbotx and I have been vocal in our argument that this change won’t come from the “tin foil hat” end of the spectrum. It will be industrial applications — practical applications — that lead this growth.

To accomplish this, the IoT has to be merged with what are traditionally seen — and in some quarters is sneered at — as “smokestack” industries. While we have experienced spectacular growth in the tech sector over the past decades, the industries that created the massive industrialization of our world have not become as irrelevant as some like to think.

Seems a little out of balance. Let’s not get started about Alibaba.

In our marvelous modern age, many of the advantages of an established business such as Stanley have been dismissed as “bricks and mortar.” Amazon has done a pretty good job of changing the path to market — although it is blazing a not very profitable trail. These old companies are well-managed, deeply embedded, have proven extremely resilient and have well-established, effective product development and distribution capabilities.

Car manufacturers have been putting computers in cars for decades. BMW recently became the first to do an OTA (over the air) software update to a car. This was an interesting milestone, but also is the first time it is possible to inject malicious code into a car remotely. GE has been making massive use of computer and radio technology in locomotives and jet engines for years. The IoT is not new in the smokestack community. What is happening is it is moving down market to less expensive things as the costs of microprocessors and low energy radios come down.

Just adding a radio and microprocessor to a thing and calling it IoT is not enough. Most traditional manufacturers are not particularly versed in large-scale software development, at least not in the commercial sense. To really make a difference for their customers, traditional manufacturers need to offer a broader context for their products — enterprise integration is taking on a new meaning. Users need to create applications of technology that merge sensors, devices with built in radios and micros, with real world objects, people and tasks to easily create meaningful and secure systems.

Being able to tell not just that a tool or device has been used, but also how and in what context is where traditional technology and the IoT will create significant value. What we expect to see are alliances between technology startups and well-established companies to add new capabilities to their products.

About the Author: Paul Hanson has extensive experience in software product development, business development, and global business. Currently Paul is the CEO and Co-Founder of bbotx inc., a startup in the Internet of Things space and can be found on Twitter @bbotx.