The craft beer industry is getting bigger and smaller at the same time. 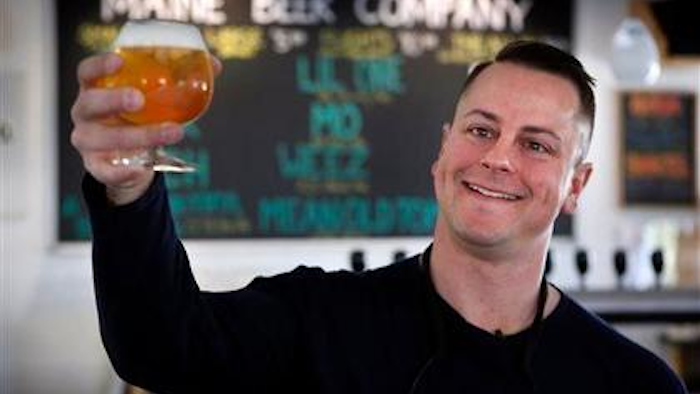 The craft beer industry is getting bigger and smaller at the same time.

In Portland, Maine, beer lovers line up several times a week to get fresh beer from Bissell Brothers, much like foodies seek the freshest baguettes, fruit or kale. Co-founder Peter Bissell says it's back to the future for the beer industry as local breweries serve local audiences with unique brews based on local ingredients and local tastes.