This action follows a deadly derailment this month. 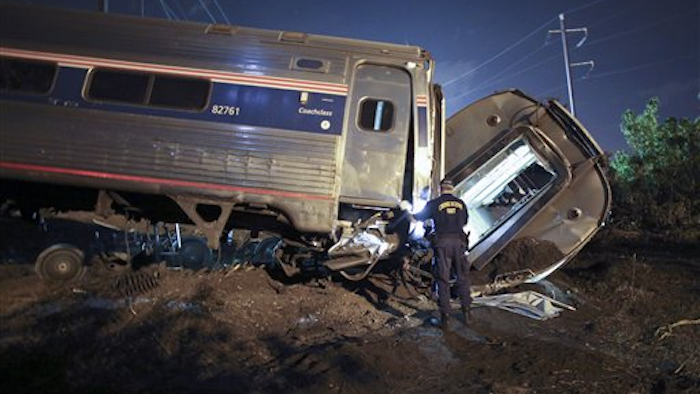 Amtrak said Tuesday it will install video cameras inside locomotive cabs to record the actions of train engineers, following a deadly derailment earlier this month in which investigators are searching for clues to the engineer's actions just before the crash.

The engineer, Brendan Bostian, suffered a head injury in the accident and has told investigators he can't remember what happened.

The National Transportation Safety Board has been recommending that the Federal Railroad Administration require passenger and freight train cabs to have audio recorders since the late 1990s. They revised that recommendation five years ago to include inward-facing sound and video cameras.

The Amtrak train accelerated in the minute before entering a curve where it derailed. The crash left eight people dead and about 200 injured.