The tax credit rewards businesses for investing in research and development. 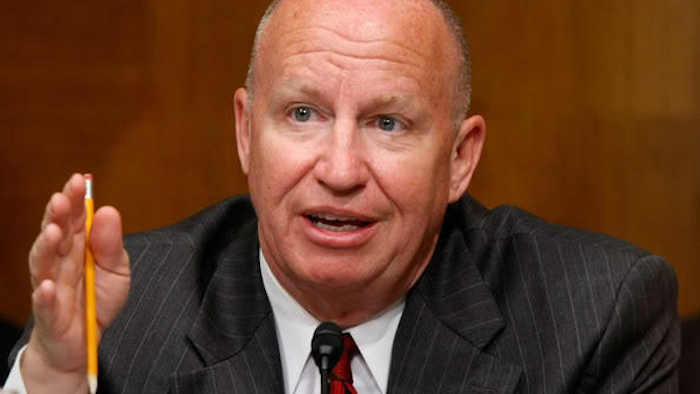 The House voted Wednesday to make permanent a generous tax credit that rewards businesses for investing in research and development, setting the stage for another showdown over taxes.

The tax credit is part of a package of more than 50 temporary tax breaks that routinely expires every year or two, only to be renewed by Congress.

The entire package expired at the beginning of the year. House Republicans have been working to make selected tax breaks permanent, over the objections of many Democrats.

"Research and development is the lifeblood of manufacturing, driving growth through increased productivity and new product development," the National Association of Manufacturers said in a letter to lawmakers. "The lack of a permanent R&D tax credit creates uncertainty as manufacturers do not know if the credit will be around for the entire length of their R&D projects."

The White House threatened to veto the bill because it would add $182 billion to the budget deficit over the next decade. President Barack Obama said he supports making the popular tax break permanent but wants to offset the cost by eliminating other tax breaks for businesses.

"As with other similar proposals, Republicans are imposing a double standard by adding to the deficit to continue and expand costly tax breaks, while slashing investments and programs that serve middle-class and working Americans in the name of fiscal rectitude," the White House said in a statement.

House Republican leaders say Congress should not be forced to offset the extension of existing tax cuts by raising other taxes.

"Why does the president want to ship America's research jobs overseas?" said Rep. Kevin Brady, R-Texas, who sponsored the bill. "He knows both parties in Congress have supported this measure on a temporary basis without raising taxes. So stop making excuses and stand up for American jobs and American innovation."

The House voted twice last year to make the tax break permanent, but both bills died in the Senate. In December, Congress passed a bill renewing more than 50 temporary tax breaks, including the credit for research and development. Obama signed the bill, but it only extended the tax breaks through the end of 2014.