Over 100 Sickened After Food Safety Summit

Health officials are investigating what may have sickened over 100 people who attended a conference where more than 1,300 food safety experts had gathered. 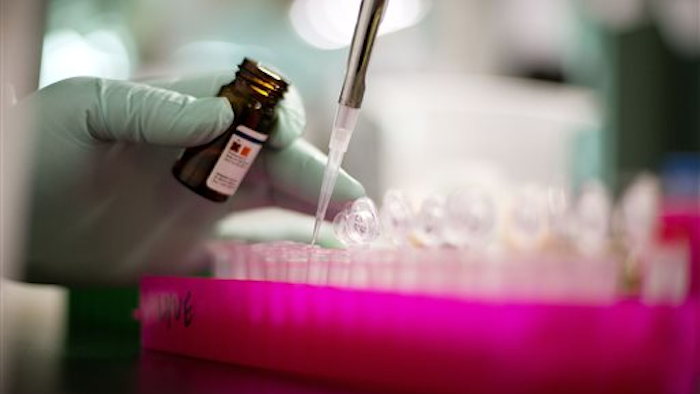 BALTIMORE (AP) -- Health officials are investigating what may have sickened over 100 people who attended a conference where more than 1,300 food safety experts had gathered.

No one at the Food Safety Summit held April 8-10 in Baltimore was hospitalized, according to health officials, and most people reported cases of diarrhea.

Alvina K. Chu, who is leading the Maryland Department of Health's investigation, said Tuesday that officials haven't yet determined what caused people to get sick. It's not yet clear if the illness was transmitted by food or from person to person, she said.

The Baltimore City Health Department received complaints of nausea and diarrhea from four people one week after the conference. After the illnesses were reported, city health officials inspected the convention center after and its in-house catering company, Centerplate, on April 16, and issued a violation for condensation dripping from an ice machine, according to city health department spokesman Michael Swartzberg.

City health officials found no violations during the most recent regularly scheduled inspection of the convention center on Feb. 27.

The state health department sent a survey to summit attendees on April 17. About 400 responded, with more than 100 people reporting symptoms. Health officials said there have been no reported hospitalizations or deaths.

Rita Foumia, corporate strategy director for BNP Media, which hosts the summit, said nothing like this has happened in the summit's 16-year history.