GlaxoSmithKline said Monday it has launched an investigation into allegations it bribed doctors in Iraq, as the pharmaceuticals giant remains embroiled in a major corruption scandal in China. 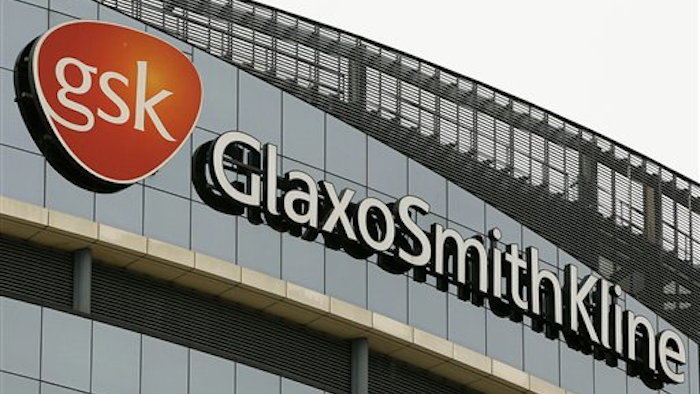 LONDON (AP) -- GlaxoSmithKline said Monday it has launched an investigation into allegations it bribed doctors in Iraq, as the pharmaceuticals giant remains embroiled in a major corruption scandal in China.

The company said it is probing allegations of "improper conduct in our Iraq business" after reports that it hired 16 doctors and pharmacists in Iraq as paid sales representatives at a time they continued working for the government.

"In total, we employ fewer than 60 people in Iraq in our pharmaceuticals operation and these allegations relate to a small number of individuals in the country," it said in a statement, adding: "We have zero tolerance for unethical or illegal behavior."

The claims, first published in the Wall Street Journal, came from a person reportedly familiar with GSK's Middle East operations.

They allege that GSK paid for the doctors' expenses to attend international conferences, and that it pays other doctors high fees to give lectures in exchange for promoting its drugs. The claims date back to 2012.

The company said it first became aware of the new claims in Iraq earlier this year.

GSK has been badly hit by a high-profile bribery probe in China, where authorities allege that four of its employees paid for doctors and hospitals to prescribe its drugs. The investigation is ongoing.

The company has distanced itself from the scandal, maintaining that the employees acted without its knowledge and that the vast majority of its staff plays by the rules. It has also promised to overhaul its worldwide sales and marketing practices. Last year, it said it would scrap individual sales targets and payments to doctors for attending conferences or promoting its products.

GSK said it believed the reforms would eliminate any perceived conflicts of interest.