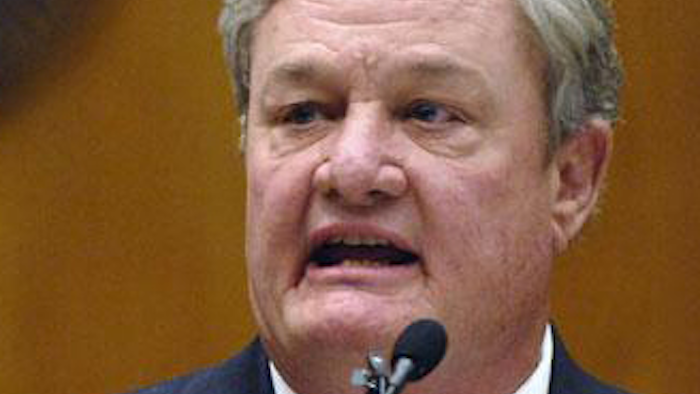 Department of Mineral Resources Director Lynn Helms told the commission that the company showed "very little regard" for North Dakota's rules and regulations.

The company did not immediately return telephone calls from The Associated Press on Wednesday.

Helms says it's unclear whether the fine can be collected. He says the company will be banned from doing business in North Dakota if it fails to pay the fine.