Google Researching Use Of Color In Business

Google is one of the major U.S. corporations researching the power of color in the working world, in everything from workspaces to marketing and branding. Meghan Casserly, spokeswoman for the U.S.-based organization built around the popular search engine, says Google is still early in its research but has already... 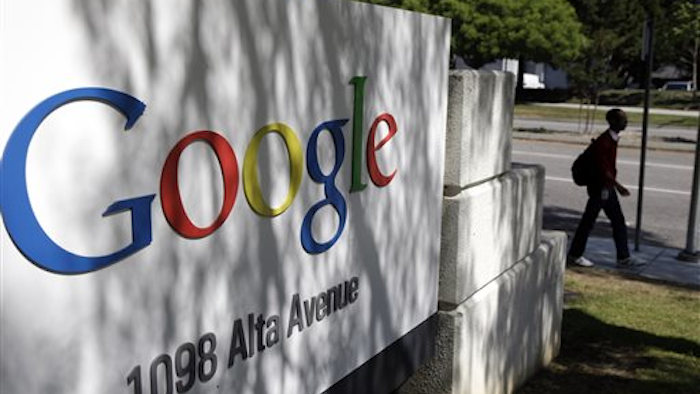 Google is one of the major U.S. corporations researching the power of color in the working world, in everything from workspaces to marketing and branding.

Meghan Casserly, spokeswoman for the U.S.-based organization built around the popular search engine, says Google is still early in its research but has already found "a clear link between color and satisfaction with a person's work area," which in turn can boost employee creativity and productivity.

Elyria Kemp, an assistant professor of marketing at the University of New Orleans, said there is more competition than ever for time and attention, and color is "the silent salesperson."

"We have so much stimuli in the environment," she said." That's why it's so important to have those distinctive colors that really stand out."

Kemp is following color trends in business and conducting her own research on the link between emotions and color. She said she's also looking at what colors consumers associate with certain services, such as transportation, health care, banks and financial services.

Kemp said when consumers make an evaluation of a product offering, typically they do this within 90 seconds or less, and more than half of their initial assessment is based on color alone.

That's why so many companies are researching their color choices — to the tune of thousands of dollars, Kemp said — and trademarking the colors consumers have come to associate with their products, such as UPS's Pullman brown, Home Depot's vibrant orange and Tiffany & Co.'s distinct blue.

Jaclyn Benedetto, spokeswoman for Tiffany & Co., based in New York City, said the diamonds and glamour of the company's jewelry is linked to the signature Tiffany blue color that wraps every creation. She said the color was selected by founder Charles Lewis Tiffany for the cover of "Blue Book, Tiffany's annual collection of exquisitely handcrafted jewels," which was first published in 1845.

Coca-Cola's signature red color also dates back more than 100 years, when it was shipped in barrels painted red to differentiate it from beer barrels, said Ted Ryan, the company's spokesman.

Home Depot got its original orange color from deconstructed circus tents used in its early marketing signage — and it stuck.

"When we do consumer research and we ask our customers say a word association for Home Depot, the first thing they say is orange," said Trish Mueller, Home Depot's chief marketing officer. "So it is literally seeped into our DNA."

Smaller companies are also recognizing the benefits of color. Emil Hagopian, an Ann Arbor, Mich.,-based distributor for Mar Plast Color Building Accessories, said even in his line of work — products and accessories for public restroom spaces — there's been an increased demand for color beyond the standard neutrals and stainless steel.

"Color can tend to excite you, make you feel like you are in a better-designed space and just kind of adds to that total feeling of security, comfort," he said.

Technology has played a role in making more products available in a wider range of colors, he said.

But picking the right color is important.

"You know when something is right because you get a feeling of security, of safety, and it's not something that you think about. It just will hit you," Hagopian said. "And sometimes, if it's done wrong, that also hits you."