A year after Tennessee Gov. Bill Haslam vetoed a bill that would have discouraged undercover citizen investigation of animal abuse, the Los Angeles-based nonprofit Mercy for Animals says it has secretly documented abuse at a Chattanooga chicken processing... 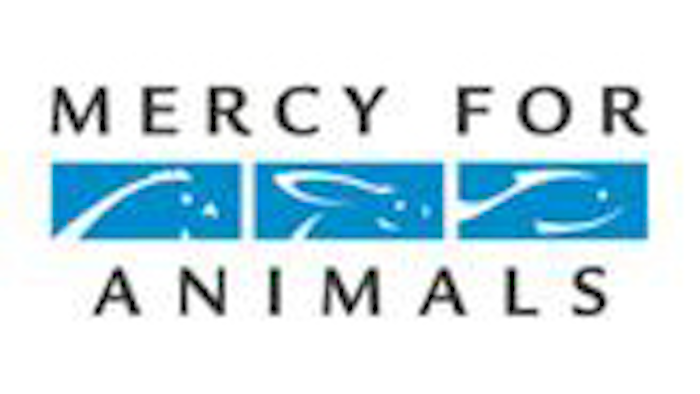 A year after Tennessee Gov. Bill Haslam vetoed a bill that would have discouraged undercover citizen investigation of animal abuse, the Los Angeles-based nonprofit Mercy for Animals says it has secretly documented abuse at a Chattanooga chicken processing plant.

The group released a video online Wednesday that it says was taken at a Koch Foods slaughterhouse. The video shows chickens that survive the slaughter process and then are scalded alive.

A call to Park Ridge, Illinois-based Koch Foods was not immediately returned.

Mercy for Animals Director of Investigations Matt Rice said the slaughterhouse practices are not illegal because chickens are not covered by federal animal slaughter rules. However, the group called on chicken processors and the retail businesses that buy from them to adopt more humane methods of slaughter.

Last year, Tennessee lawmakers passed a bill that would have required images documenting animal abuse be turned over to law enforcement within 48 hours, but Haslam vetoed it after an opinion by the Attorney General called the measure "constitutionally suspect."

Mercy for Animals' Alan Darer, speaking at a Nashville news conference, said his group opposes so-called "ag gag" legislation as "an attempt to keep the public in the dark about what goes on behind the closed doors of slaughterhouses."

The bill was introduced after the Humane Society in 2011 secretly filmed video inside a Tennessee walking horse training stable. The video showed trainers applying caustic substances to the horses' legs and hooves and then beating the animals to make them stand. Trainer Jackie McConnell and two co-defendants later pleaded guilty to animal cruelty charges in federal court.

Supporters of the bill argued that abuse investigations should be done by law enforcement, not ordinary citizens.

The bill was one of only three Haslam has vetoed in his first four years in office.