The parent company and owner of a now-closed Southern California restaurant have pleaded guilty to serving meat from an endangered whale. The Los Angeles Times reports that Typhoon Restaurant Inc. and owner Brian Vidor each entered guilty pleas Monday to... 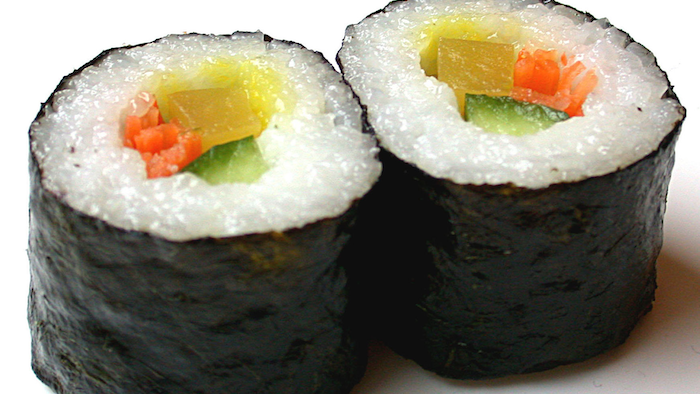 The parent company and owner of a now-closed Southern California restaurant have pleaded guilty to serving meat from an endangered whale.

The Los Angeles Times reports that Typhoon Restaurant Inc. and owner Brian Vidor each entered guilty pleas Monday to one count of unlawful sale of a marine mammal.

They were charged with serving meat from the endangered Sei (say) whale to undercover investigators at the restaurant The Hump at Santa Monica Municipal Airport.

As part of the plea, Vidor admitted that he was aware his sushi chefs, who have previously pleaded guilty, were serving whale.

The restaurant closed in 2010.

Typhoon and Vidor will jointly pay a $27,500 fine and will be placed on probation if the terms of the plea agreements are accepted by the judge.