Connecticut oil dealers are suing over Gov. Dannel P. Malloy's drive to expand the use of natural gas, demanding environmental reviews. The Connecticut Energy Marketers Association, which represents about 600 oil companies, said they were fling lawsuit in Hartford Superior... 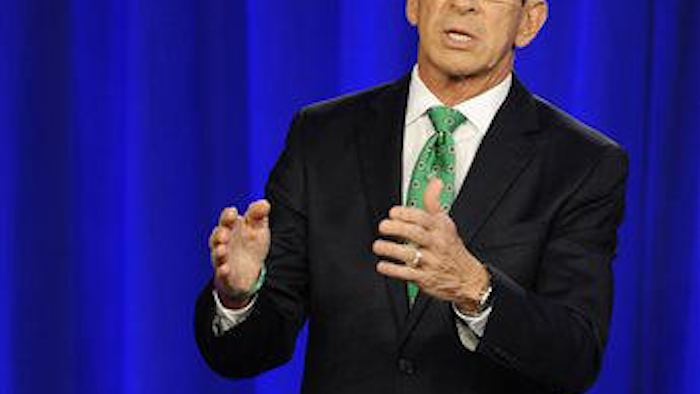 The Connecticut Energy Marketers Association, which represents about 600 oil companies, said they were fling lawsuit in Hartford Superior Court on Friday.

Regulators last November approved the plan to expand natural gas service in Connecticut by connecting about 280,000 customers over 10 years.

The oil dealers assert that state law requires officials conduct an environmental impact study or determine that a study is necessary before implementing the plan.

Chris Herb, president of the group, said it sued more than a year after Malloy signed into law the expansion plan because it waited for officials to order the environmental review.

"I don't think we ever believed it would come to fruition," he said. "There's not one heating oil dealer that gets to skip the laws that affect the environment."

Oil dealers are not trying to stop the project, Herb said.

"All we are saying is that the utilities need to follow the law and take into consideration the impact this massive plan will have on the environment and our homes," he said.