Nestlé is adopting animal-welfare standards that will affect 7,300 suppliers worldwide, a move The New York Times’ Stephanie Strom called “one of the broadest-reaching commitments to improving the quality of life for animals in the food system.” The food... 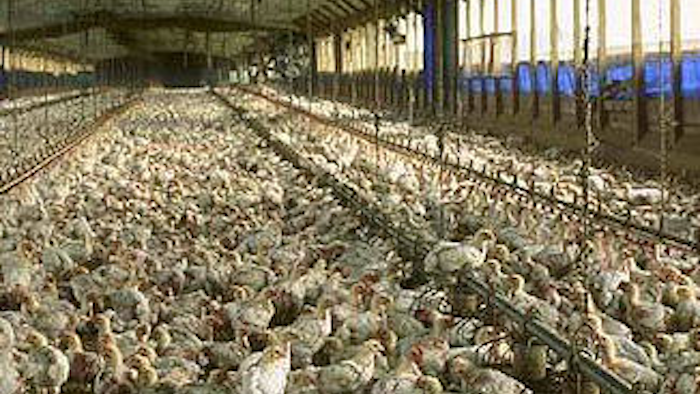 Nestlé is adopting animal-welfare standards that will affect 7,300 suppliers worldwide, a move The New York Times’ Stephanie Strom called “one of the broadest-reaching commitments to improving the quality of life for animals in the food system.”

The food giant said it will not buy food made from pigs raised in gestation crates, chickens grown in battery cages, cattle whose horns or tails were removed without anesthesia or animals damaged by growth drugs, she reported.

Companies from General Mills to Burger King have made similar commitments in response to consumers’ growing concerns.

In 2013, 76 percent of consumers said they prefer companies that avoid inhumane treatment of animals, up from 71 percent in 2010, The Hartman Group found in its most recent sustainability study. That quality ranks third for what people want in a company they buy from, falling behind only the production of high-quality products and providing safe working conditions for employees.

In fact, people see those attributes as related. They believe companies that are concerned about the humane treatment of animals are conscientious enough to also be concerned about the treatment of their workers and the environment. Animal testing is one of the first considerations for personal care and household cleaning products; consumers believe that if such products are safe enough to not require testing on animals, then they must be innocuous for human skin.

People also believe that content animals who lived good lives will provide more nutritious meat. They see animals as part of the natural order that deserves to be treated with respect, in thanks for providing us with food. Animals who suffered are seen as less nutritious and even toxic.