Fifteen people were confirmed dead Thursday in a blast at an explosives decommissioning factory in northwestern Bulgaria. Civil Defense chief Nikolai Nikolov said that thirteen men and two women perished in the wake of the blast that... 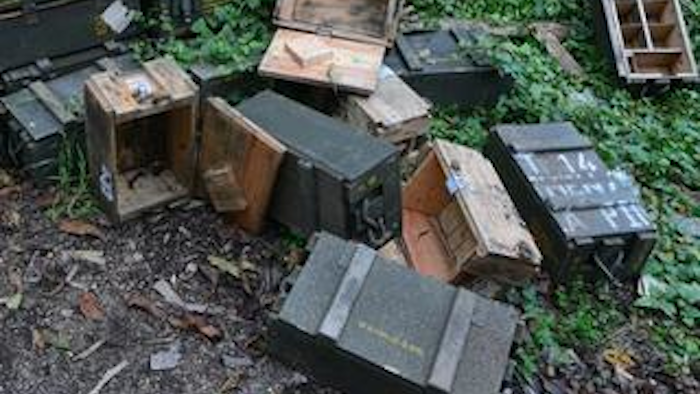 Fifteen people were confirmed dead Thursday in a blast at an explosives decommissioning factory in northwestern Bulgaria.

Civil Defense chief Nikolai Nikolov said that thirteen men and two women perished in the wake of the blast that left craters. Three others were taken to hospital with injuries.

At the time of the blast, 12 workers and three people from the plant management were at the site decommissioning Greek land mines.

Nikolov said the cause of the explosions at the factory, owned by a private Bulgarian company, was probably "human error."

The blast was so strong that several buildings at the plant were razed to the ground, Nikolov said, adding that the devastation at the site was so complete that "no traces whatsoever of bodies could be seen."

The government declared a day of national mourning on Friday, and the political parties suspended their campaigns for parliamentary elections, which are scheduled for Sunday.

The plant is located in northwestern Bulgaria, considered to be the poorest region in the European Union with an unemployment rate of above 20 percent. Labor Minister Yordan Hristoskov said on Thursday that workers at the plant had received a monthly wage of 120 euros ($154).