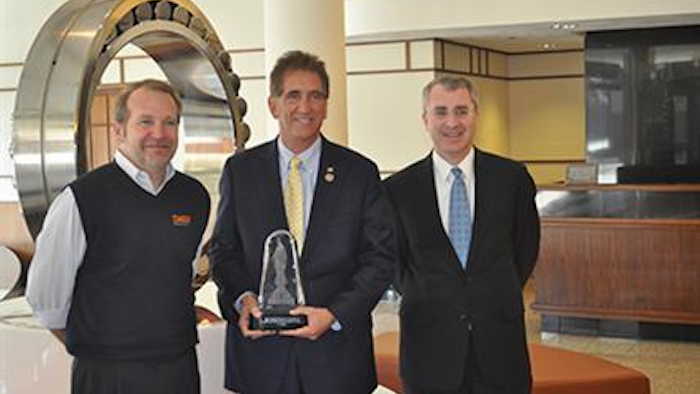 “Manufacturers in the United States are making a comeback, creating jobs, making more products, and making them better than ever before,” said NAM Senior Vice President of Policy and Government Relations Aric Newhouse. “However, manufacturers are often disproportionately impacted by decisions made by policymakers in Washington. It is critical that policymakers understand what is at stake and seek to implement policies that will foster innovation, growth and competitiveness.”

Key Votes included in the Voting Record are selected by small, medium, and large manufacturing executives who serve on the NAM’s Key Vote Advisory Committee. Additional information on the NAM Award for Manufacturing Legislative Excellence can be found here.