A defense attorney grilled a key prosecution witness in the trial of three people charged in a deadly salmonella outbreak. Attorney Tom Bondurant on Tuesday questioned Samuel Lightsey, the former manager of a Peanut Corporation of America plant in ... 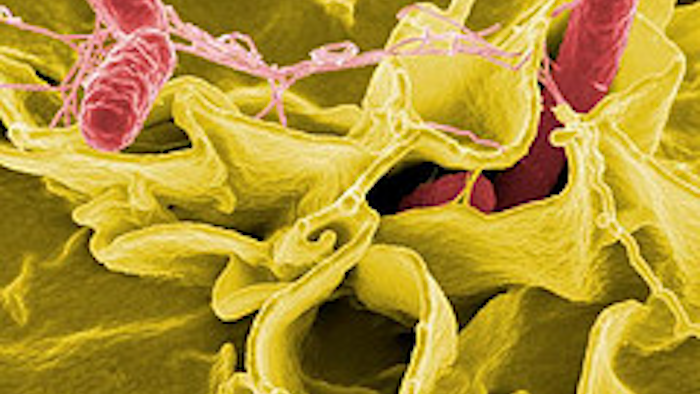 A defense attorney grilled a key prosecution witness in the trial of three people charged in a deadly salmonella outbreak.

Bondurant, a lawyer for Stewart Parnell, stressed that Lightsey, who was also charged, reached an agreement with prosecutors to testify and that it's to his advantage for prosecutors to get a conviction.