Authorities say a 28-year-old man has been killed in an accident involving heavy equipment being moved at a northern New York manufacturing plant. Police in Watertown tell local media that employees of ,,, 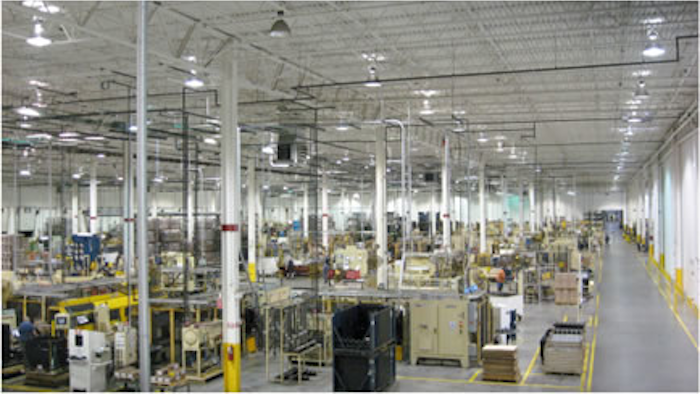 Authorities say a 28-year-old man has been killed in an accident involving heavy equipment being moved at a northern New York manufacturing plant.

Police in Watertown tell local media that employees of P&M Construction were moving equipment Monday afternoon at New York Air Brake when Christopher Getman of Felts Mills got trapped underneath the equipment.

Emergency crews were called to the plant, but Getman was pronounced dead at the scene.

Details of the accident haven't been released.

P&M Construction of Watertown had been contacted to move equipment at New York Air Brake, which makes products for the railroad industry.

The Watertown Daily Times reports that Getman was the married father of four children.

The accident is being investigated by Watertown and the U.S. Occupational Safety and Health Administration.