As countries try to rid themselves of toxic mercury pollution, some people are slathering and even injecting creams containing the metal onto or under their skin to lighten it, putting themselves and others at risk for serious health problems. To find those most ... 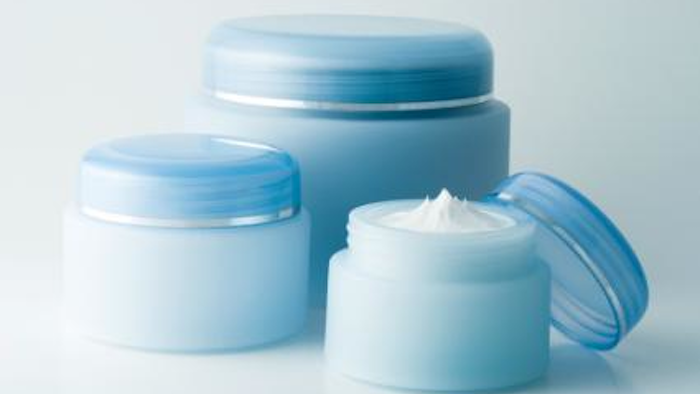 As countries try to rid themselves of toxic mercury pollution, some people are slathering and even injecting creams containing the metal onto or under their skin to lighten it, putting themselves and others at risk for serious health problems. To find those most at risk, scientists are reporting today that they can now identify these creams and intervene much faster than before. They're speaking at the 248th National Meeting & Exposition of the American Chemical Society (ACS).

The meeting, organized by the world's largest scientific society, features nearly 12,000 presentations on a wide range of science topics and is being held here through Thursday.

"In the U.S., the limit on mercury in products is 1 part per million," says Gordon Vrdoljak, Ph.D., of the California Department of Public Health. "In some of these creams, we've been finding levels as high as 210,000 parts per million — really substantial amounts of mercury. If people are using the product quite regularly, their hands will exude it, it will get in their food, on their countertops, on the sheets their kids sleep on."

Identifying the toxic products has been a slow process, however. So, Vrdoljak turned to an instrument that uses a technique called total reflection x-ray fluorescence. He found that the machine can screen product samples for mercury content far more efficiently, and just as accurately, as its well-established but time-consuming counterpart. That means the team he works with and others around the country will be able to identify the sources of mercury poisoning and help those affected much faster than before.

"Testing one product using the old technique could take days," he said. "Using the new instrument, I can run through 20 or 30 samples in a day quite easily. By identifying those products that contain mercury, we can direct people to remove them and clean up their households."

Although the metal does lighten skin, dark spots and even acne, research has shown that the silvery liquid can cause a number of health problems, including lower cognitive functioning, kidney damage, headaches, fatigue, hand tremors, depression and other symptoms. As a result, the U.S. and many other countries have set low limits on or have banned mercury in consumer products.

But demand is high among certain populations for these skin-lightening products. People bring them into the U.S. in their personal luggage from other regions where the creams are popular, including Asia, Central America, the Middle East and Africa, Vrdoljak explains. Then they distribute the creams to friends and families or sell them through small ethnic stores — off the regulatory radar.

When cream users start noticing hand shaking, headaches and other symptoms, they visit their doctors. Through a urine test, they can find out whether they have high levels of mercury. In these cases, Vrdoljak says his team can step in. They analyze dozens of bottles and containers from the patients' homes to root out the products that contain mercury. Their work has led to two product recalls earlier this year, but often, they find the cosmetics are homemade and come in unmarked containers.

"In the U.S., it's hard to gauge how much of these products are being used," Vrdoljak says. "But at least with this new technique, we can identify them much faster and help more people than before."