Anheuser-Busch InBev, the world's largest brewer, has acquired a small Czech brewery, Samson, in an effort to strengthen its claim to the trademark name of Budweiser. 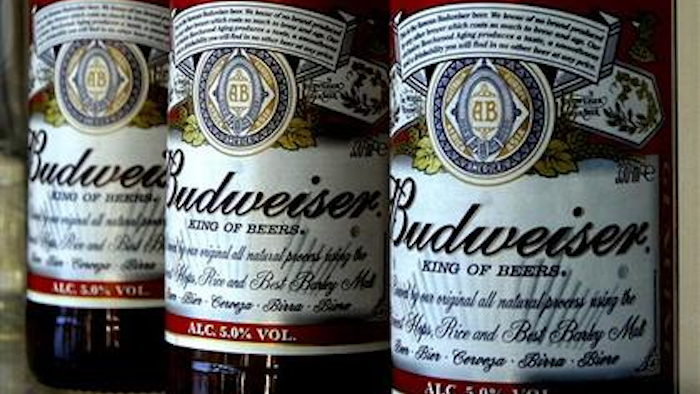 PRAGUE (AP) -- Anheuser-Busch InBev, the world's largest brewer, has acquired a small Czech brewery, Samson, in an effort to strengthen its claim to the trademark name of Budweiser.

Currently, AB InBev is in a legal battle globally over the name with Budvar, another Czech brewer.

Budvar and Samson are based in the town of Ceske Budejovice, also known as Budweis, from which the traditional Budweiser beer is made.

Budvar, a state-owned company, said the deal would not affect its business or trademarks.