The state-owned Czech brewery Budejovicky Budvar NP said on Tuesday an Italian court has banned its bitter rival, beer giant Anheuser-Busch InBev, from using the Budweiser trademark in that country, the latest ruling in their long legal battle over the brand name. 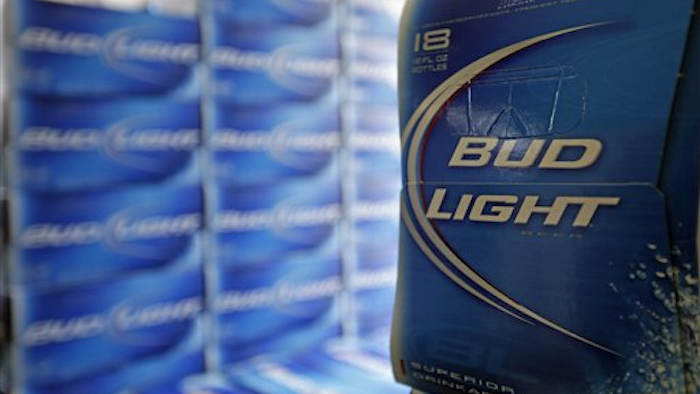 PRAGUE (AP) -- The state-owned Czech brewery Budejovicky Budvar NP said on Tuesday an Italian court has banned its bitter rival, beer giant Anheuser-Busch InBev, from using the Budweiser trademark in that country, the latest ruling in their long legal battle over the brand name.

At the same time, Budvar said the Supreme Court allowed the Czech brewer to return to the Italian market with its Budweiser Budvar lager. Budvar director Jiri Bocek called it "a great victory."

Bocek said the court declared AB InBev's use of the Budweiser trademark deceptive and removed it from the trademark register.

"Therefore our competitor must stop selling Budweiser beer in Italy," he said, adding that the verdicts are final.

AB InBev said it planned to comment later in the day Tuesday.

Budvar's Italian lawyer Stefano de Bosio said the verdict may be a precedent for other trademark disputes because it ruled that traditional names are entitled to the same protection as current official names.

Founded in 1895 in the city of Ceske Budejovice — called Budweis at the time — Budvar argues that only beer brewed in its part of the Czech Republic can be called Budweiser.

Budvar said it hoped the ruling will help it boost sales in Italy which dropped in 2002 by about half after it was forced due to Anheuser-Busch's legal action to sell its beer under the name of Czechvar and later Budejovicky Budvar. In 2001, Italy was the fifth biggest market for Budvar.

Budvar has been fighting with Anheuser-Busch for over a century over use of the Budweiser brand.

The legal battle was not affected when Anheuser-Busch was taken over by Belgian brewer InBev in 2008.