Farmers in New York state are asking Congress to push for immigration reform and changes to new federal food safety rules. The New York Farm Bureau released its 2015 priorities during a recent trip to Washington to meet with the state's congressional... 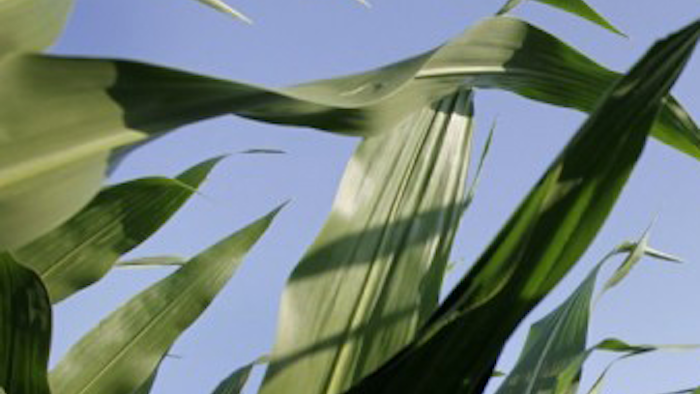 The New York Farm Bureau released its 2015 priorities during a recent trip to Washington to meet with the state's congressional delegation.

The bureau is also seeking changes to the implementation of new food safety rules that farmers say could hurt business, including irrigation water standards that the Farm Bureau calls unscientific.

The organization is also seeking to increase exports and expand school lunch programs that use New York products.