Lawyers said they've filed a lawsuit accusing an Indian truck manufacturer and its American counterpart of fraud, misrepresentation and conspiracy. 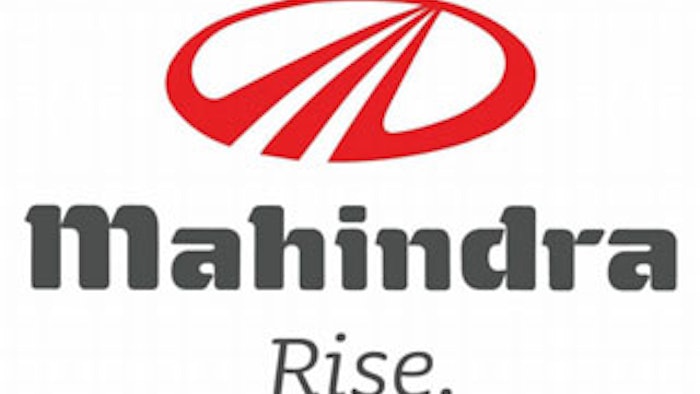 The lawyers said the suit was filed Monday in federal court in Atlanta against Mahindra & Mahindra Ltd. and Mahindra USA Inc. on behalf of dealerships in New Hampshire, Florida, California, New Jersey and Washington. The lawsuit claims that Mahindra duped hundreds of auto dealers and walked away with millions in cash and trade secrets.

"Mahindra told the dealers that its light trucks and SUVs were ready for delivery to the U.S. market," Michael Diaz, a lawyer for the dealers, said in a statement. "However, Mahindra intentionally delayed certification of its vehicles after obtaining the dealership fees and trade secrets and began pursuing other partners in the U.S. and elsewhere in clear violation of their commitments."

A statement on Mahindra's website says the company cannot comment on the legal matter but goes on to say the company "unequivocally denies all allegations of fraud, misrepresentation and conspiracy."

A phone call to the U.S. branch of the company and an inquiry sent through its website seeking comment were not immediately answered Wednesday afternoon.

The lawsuit says Mahindra's efforts to enter the U.S. market and build a nationwide dealer network began in 2004. The company made an aggressive pitch to attract U.S. dealers, including sending senior executive Arun Jaura to an Atlanta automotive show in 2007, where he repeatedly said, "I love America!", the lawsuit says.

After getting millions in fees from the dealers, Mahindra continued to tell them its certification process was on track but the company was actually delaying submitting the required documentation to regulators as a pretext to terminate its agreements, Diaz said. The lawsuit says the dealers have given Mahindra more than $9.5 million in cash and more than a $100 million worth of dealer trade secrets and a strong market foundation from the dealers' "free" promotion of the Mahindra name.

"Mahindra repeatedly failed to live up to its obligations," Diaz said. "Now, after spending millions of dollars on behalf of Mahindra, the U.S. dealers have nothing to show for their time and energy other than a series of false promises."