The two men found guilty of offering kickbacks of $3.6 million through the U.N.'s oil-for-food program in Iraq. 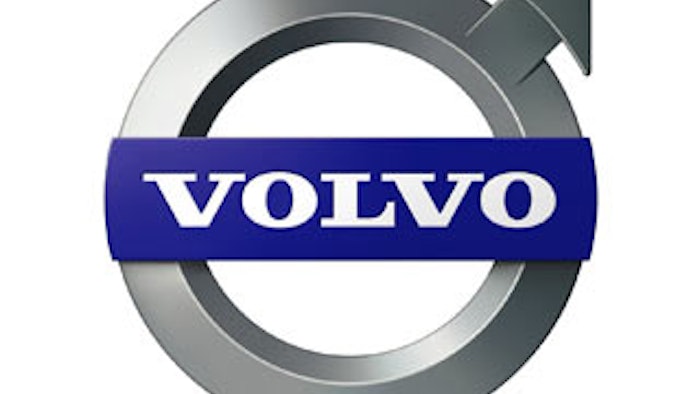 Rune Lundberg, 61, and Hakan Nirstedt, 49, were found guilty of offering kickbacks of 24 million kronor ($3.6 million) through the U.N.'s oil-for-food program in Iraq.

The Eskilstuna district court handed them suspended sentences and fines of $18,000 and $9,000, respectively. Their defense lawyers said Wednesday they hadn't decided whether to appeal the previous day's ruling.

The Volvo unit was among 2,200 companies listed in a U.N.-backed investigation as having colluded with Saddam's government.

Juul asked the court to pause what it called an “extraordinary and unlawful action.”
Jun 27th, 2022
Follow Us
Most Recent