The Next Global Markets For U.S. Businesses

The U.S. economy is surging ahead while areas like China, Europe and Russia struggle economically. In order to keep the momentum going for U.S. businesses, they’ll have to look at new global markets to expand. So where are companies aiming their focus? 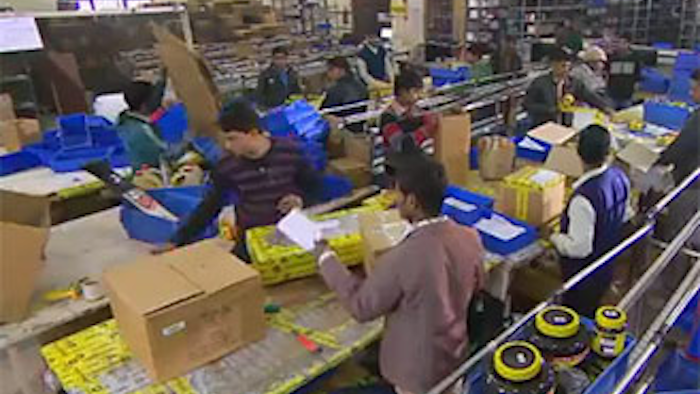 The U.S. economy is surging ahead while areas like China, Europe and Russia struggle economically. In order to keep the momentum going for U.S. businesses, they’ll have to look at new global markets to expand. So where are companies aiming their focus? While there’s been talk about Cuba, now that restrictions with the communist country are softening, the other potential markets investors and manufacturers are looking at could be Africa and India.

At the 2015 World Economic Forum in Davos, Switzerland, CBS News caught up with Bob Diamond, CEO of Atlas Merchant Capital, who explained why he's doubling down on investment in Africa.

India has a population of 1.2 billion people with a median age of 27, and is full of untapped markets, but it's still one of the most difficult countries for startups. Check out this CNNMoney report:

During his visit to India, President Obama unveiled plans to create jobs and boost the economic partnership between the U.S. and India. Check out what the President had to say here.

Do you think that expanding trade and services in Africa and India could give a boost to U.S. businesses? Are there other global regions businesses should be looking at? Tell us what you think by leaving your comments below.