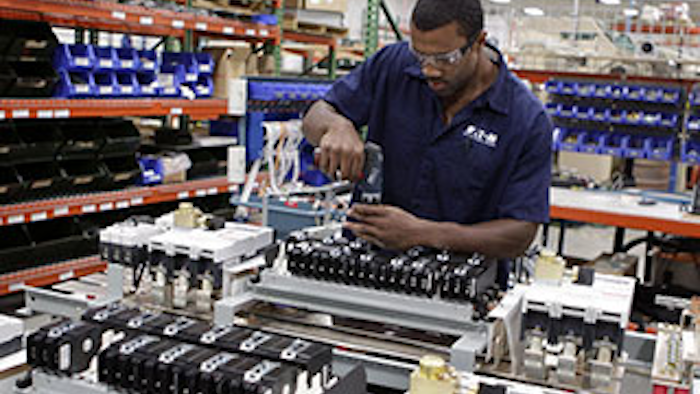 While jobs have been created in the manufacturing sector over the last few years, hundreds of thousands of jobs remain unfilled due to the lack of trained workers. According to Coons:

We need our engineers to fill the growing demand for manufacturing workers and accelerate manufacturing’s growth. This bipartisan bill would help us meet that challenge.

If you’ll recall, this isn’t the first time that the manufacturing sector has received some attention in the national spotlight this year. President Obama’s administration began work on the National Network for Manufacturing Innovation (NNMI) initiative which consists of regional hubs designed to accelerate the development and adoption of cutting-edge manufacturing technologies in order to make new, globally competitive products. Individually and together, these regional hubs will help to strengthen the global competitiveness of existing U.S. manufacturers, spur new ventures, and boost local and state economies.

Manufacturing.gov states that the president has asked Congress to authorize a one-time $1 billion investment — to be matched by private and other non-federal funds — to create an initial network of up to 15 Institutes for Manufacturing Innovation (IMIs). Over the span of 10 years, he has proposed building out NNMI to encompass 45 IMIs.

“APLU applauds Senator Coons and Senator Graham for their leadership on manufacturing issues and for recognizing the potential of our nation’s public research universities in contributing to the American manufacturing renaissance they envision,” said APLU president Peter McPherson. “We strongly support this initiative, as it helps pave the way for the advancement of high-tech manufacturing efforts across the country."

Is creating focused manufacturing training and innovation centers a smart move? Will these initiatives bring a resurgence to U.S. manufacturing? Are these simply political moves meant to pander to constituents? Is this a waste of time, money and resources? Tell us what you think by leaving your comments below.