To Risk Or Not To Risk? 5 Lessons From The Trenches

At certain junctures in the life of every business, management has to decide whether to embrace or reject new initiatives that carry a high level of risk. 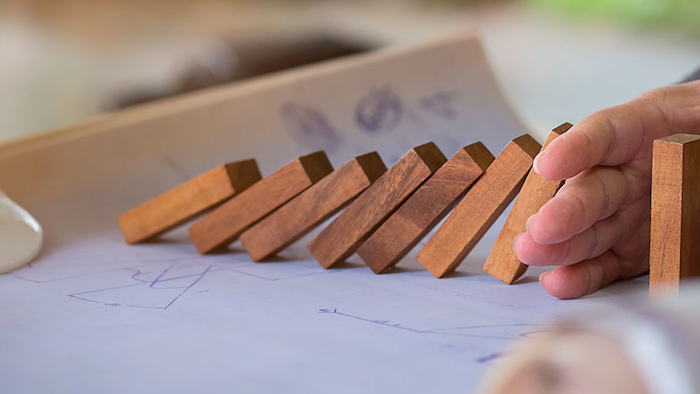 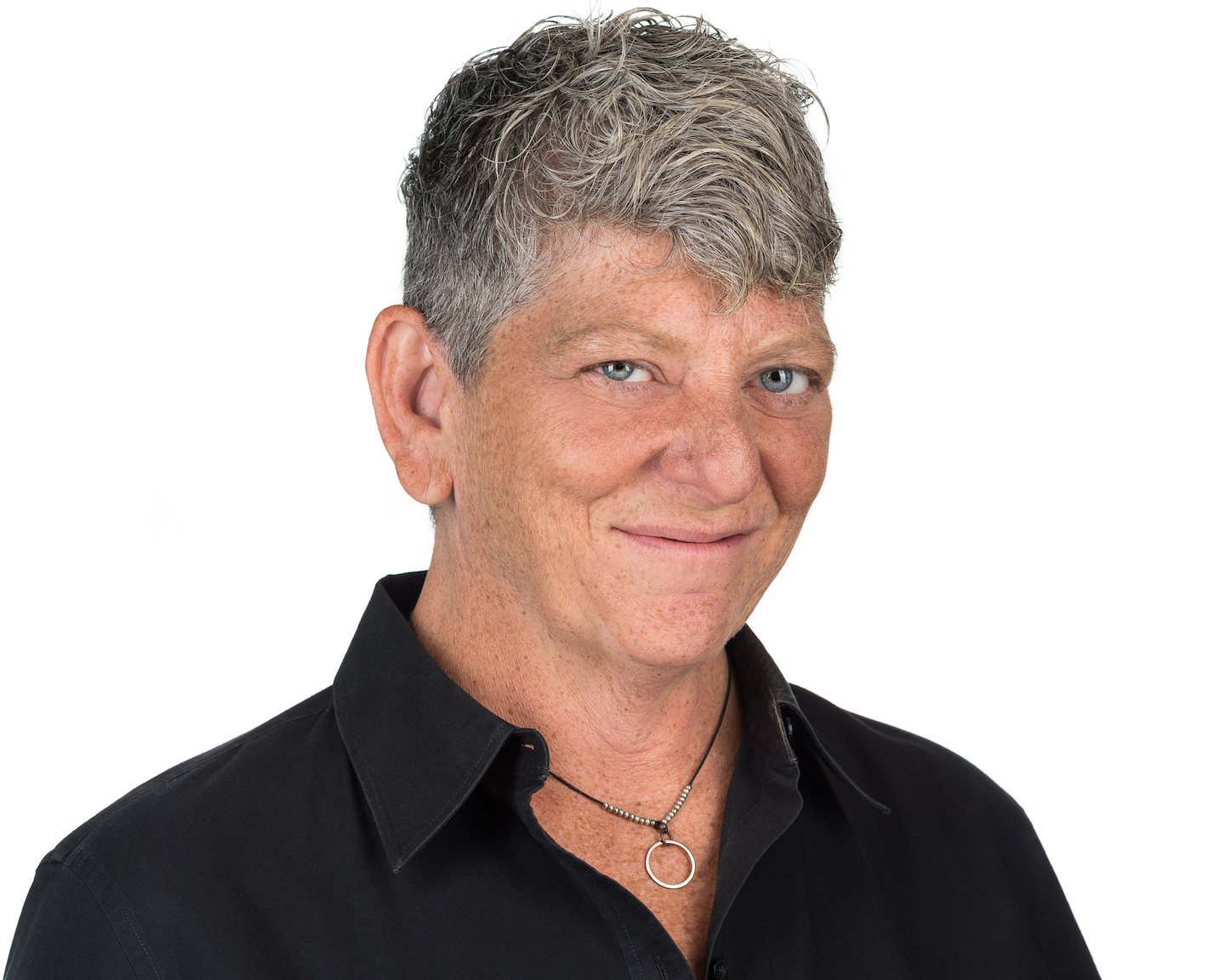 At certain junctures in the life of every business, management has to decide whether to embrace or reject new initiatives that carry a high level of risk. On the one hand, as the saying goes, opportunity dances with those who are on the dance floor. You can’t know if a plan is going to deliver a major payoff or turn into a major headache unless you’re willing to get out there and give it a whirl. On the other hand, you don’t want to pull on your dancing shoes if your proposal has two left feet. Both your reputation and your bottom line are at stake.

Many discussions of risk focus on bold gambles like introducing a game-changing technology (iPhones, driverless cars) or making a mega-acquisition (AT&T’s proposed $85 billion purchase of Time-Warner). But smaller decisions about whether to launch new products or services, expand into new markets or otherwise venture into unknown territory can be just as daunting.

These are the kinds of risks that have been confronted over the years at my company. Should the company spend the time and money to build proprietary software to manage its high-mix production environment while still in startup mode with limited resources? Move to a new headquarters with an eight-times-larger manufacturing floor at a time when more than half of that space would initially sit empty? End relationships with 65 percent of its customer base in order to concentrate on accounts aligned with the company’s revised business strategy?

In those cases as well as others, the executive team crunched the numbers, weighed the risks and decided to take the plunge. Here are some of the lessons that MBX learned from those experiences.

There’s always a temptation to wait for the perfect plan before pulling the trigger. That’s a mistake. There will always be unknowns. Amazon CEO Jeff Bezos has said that most decisions should be made with 70 percent of the information you wish you had, partly because of the need for speed to keep a business vital. “If you’re good at course correcting,” he noted in one shareholder letter, “being wrong may be less costly than you think, whereas being slow is going to be expensive for sure.”

So do your due diligence, and move forward if your cost/benefit analysis is trending in the right direction. Then evaluate the results and adjust as needed.

The company followed that playbook in deciding to proceed with a proposed business model change that required cutting ties with more than half of its customers. There was no way of knowing whether those customers could be replaced with new accounts fitting the plan’s criteria in a timely manner that would not unduly disrupt cash flow, but that concern was outweighed by data showing that certain segments of customers were requiring resources disproportionate to the revenue they generated or hampering growth in other ways. Those issues sealed the deal, and ultimately the plan yielded significant increases in both revenue and net profits.

No. 2 – Embrace a Beachhead Strategy.

In invading enemy territory, military strategists frequently begin by establishing a foothold in one key area (the beachhead) rather than attacking multiple targets simultaneously. Then they build from that base to advance the campaign, as the Allies did in the D-Day invasion of Normandy in 1944.

The company has found this to be a useful approach for mitigating risk when entering new target markets from data storage to security, video production, and beyond. Initially focusing your resources on one beachhead market or even one customer within that market makes it possible to test-drive your strategy and make mid-course corrections before rolling it out to a broader audience.

It’s the same principle as building a prototype: get the kinks out before going into full production. Going this route helps pave the way for a successful initiative and has the potential to open lucrative new markets with minimal risk exposure.

Even Hall of Fame baseball players strike out on occasion, not to mention the world’s most successful businesses. (Remember the Sony Betamax and New Coke?) Miscalculations are inevitable. Ours have included a remote monitoring solution for customers’ server appliances that never found market traction and a new hardware deployment model based on a monthly subscription fee that proved to be unworkable. Both were abandoned quickly after launch, following Tom Peters’ dictum: “Test fast, fail fast, adjust fast.”

Missteps won’t damage a company’s balance sheet or reputation as long as you haven’t put all your eggs in the risk basket. Mistakes can also teach valuable lessons. Billionaire entrepreneur Richard Branson regularly preaches the virtues of failure, calling it one of our greatest learning tools. And he should know. His flops have included Virgin Cola, Virgin Clothes, Virgin Money, Virgin Jeans and more.

No. 4 – Be on the Lookout for Follow-on Opportunities.

Sometimes your initial game plan leads to new products, services or other benefits that you didn’t anticipate, even after months of building financial models and debating pros and cons. When that happens, the risk not only pays for itself but also creates new opportunities that wouldn’t exist if you hadn’t jumped off the cliff in the first place.

That was the case with the company’s decision to invest the resources to develop proprietary shop floor software rather than use a commercial product. Nothing on the market met the scheduling optimization, quality control and workload distribution needs of our build-to-order environment —  where hundreds of different server configurations may be going through the plant at any given time — so the in-house software development team built a custom solution to address those requirements. Today, the company is preparing to commercialize portions of that software to help other manufacturers manage production and post-production processes for complex hardware products.  This will not only generate a new revenue stream but also diversify the company’s portfolio and potentially open the door to other new lines of business.

A risk is an investment in the future of your business. It ensures that you are both responding to and anticipating the needs of the market. You can’t expect it to pay off overnight, but if it succeeds, it may be the linchpin that helps you maintain and even strengthen competitive advantage. Always playing it safe is not an option if you want to stay in the game.

That was the thinking behind the 2012 move that multiplied the size of the company’s headquarters and manufacturing floor. While both the space and the capacity were far larger than needed, the goal was to scale the infrastructure to attract larger and more profitable customers, in part by implementing an expensive new workstation design that quintupled individual technician throughput and quadrupled plant capacity. As it turned out, annual revenues, as well as the number of systems built per year, more than doubled over the next three years, and the growth trend has continued since then. Mission accomplished.