Is experience everything when choosing corporate leaders? As the trend of startup tech companies being run by more and more Millennials takes hold, that average age is dropping. But should age really matter in company leadership? 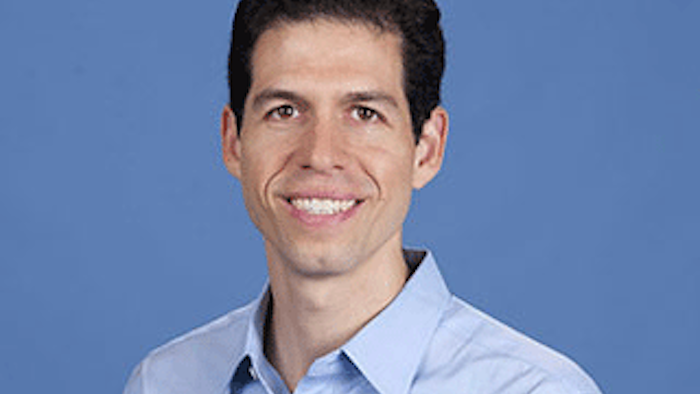 It used to be that when it comes to effectively running a company, experience generally trumps all else — which would seem to make sense since the average age of an incoming CEO last year was 53 with 18 years of experience in their corporations. Now, as the trend of startup tech companies being run by more and more Millennials takes hold, that average age is dropping. But should age really matter in company leadership?

Yesterday, the news broke that Burger King is looking to acquire the Canadian donut and coffee chain Tim Horton’s and move the corporate headquarters to Canada to avoid U.S. taxes — a move known as tax inversions. This might sound like the idea of some old curmudgeon in a stuffy boardroom, but it surprises many to find out that Burger King’s CEO, Daniel Schwartz, is just 33 years old.

Having a background in private equity, Schwartz moved quickly in his first year on the job to shift Burger King’s strategy. To help him, he surrounded himself with a young management team that includes a 28-year-old CFO and a 29-year-old head of investor relations. Shares of Burger King have shot up roughly 60 percent as Schwartz boosted profits through cost savings and simplified menu offerings.

A recent CNN article reported that the pros and cons of having such a fresh face at the helm of a big firm is not clear cut, according to Matteo Tonello, who studies corporate leadership for The Conference Board, a nonprofit research organization.

"The easy answer is that younger CEOs are less experienced to run a large business organization," he explained. "However, leadership results not only from experience, but also from other attributes such as creativity, intuition, people skills and charisma."

Bloomberg Businessweek has discussed Schwartz and Burger King as well:

Burger King is behaving more like a startup than a typical burger chain. In 2010 it was purchased for $4 billion in a leveraged buyout by 3G Capital, the Brazilian private equity firm that also owns H.J. Heinz with Berkshire Hathaway and whose principals are among the controlling shareholders of Anheuser-Busch InBev. Jorge Paulo Lemann, 3G’s 74-year-old billionaire co-founder, likes to enlist young executives and put them in top positions at the firm’s companies. “Who says you have to be old to be good?” says William Ackman, the New York hedge fund manager who runs Pershing Square Capital Management, Burger King’s largest investor after 3G.

Given the success Schwartz has had with Burger King in the last year, maybe companies just need fresh blood in decision-making positions to inject life into old, tired approaches to corporate operations. For instance, it is the hot new companies, ideas and innovations that investors find appealing. So maybe young CEOs are a good thing.

Is experience everything when choosing corporate leaders? Should candidates be evaluated solely by their ideas and actions? What happens when inexperience blinds leadership? Could you trust a young CEO to make the right decisions? Tell us what you think by leaving your comments below.