Weyerhaeuser says it's relocating its headquarters to Seattle from its longtime home in the south Seattle suburb of Federal Way. President and CEO Doyle Simons said Tuesday that the existing 430-acre campus is ... 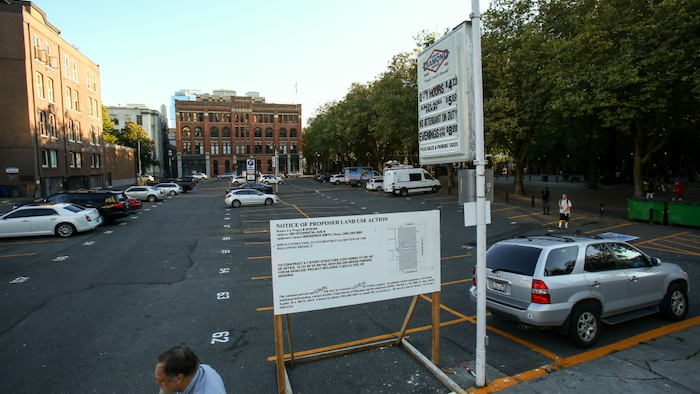 Weyerhaeuser says it's relocating its headquarters to Seattle from its longtime home in the south Seattle suburb of Federal Way.

President and CEO Doyle Simons said Tuesday that the existing 430-acre campus is costly and too large for company needs. He adds that the move will give the company "access to a larger talent pool" to meet future recruiting needs.

The move will happen in 2016 when construction of a new building in Seattle's Pioneer Square area is complete.

The News Tribune reports that the new building will be about 165,000 square feet; the current headquarters is more than twice as large.

The company says it will market its Federal Way land and buildings.

The Seattle Times reports that the 800 employees in the current corporate office building will relocate to the new Seattle facility, while 120 research-and-development employees at a nearby technology building will stay in Federal Way.

Weyerhaeuser is one of the world's largest private owners of timberlands and one of the largest manufacturers of wood and cellulose fibers products. Founded in Tacoma in 1900, it moved its headquarters to Federal Way in 1971.