Prevent Your Kidnapping with Re-Shoring?

Who, at this point, hasn’t heard about Chip Starnes, the American co-owner of a medical supply company, who was held against his will for five days by his own Chinese employees? Many advocates of re-shoring say that doing business in China is too unpredictable, particularly when it comes to labor. 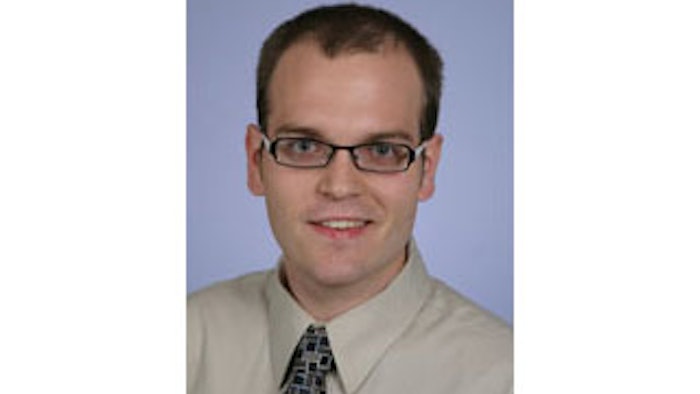 Yes, the headline is a bit facetious, but who, at this point, hasn’t heard about Chip Starnes, the American co-owner of a medical supply company, who was held against his will for five days by his own Chinese employees? Fortunately, Starnes has been released without injury, despite losing nine pounds during the ordeal, in which he was harassed by employees and subjected to some rather unpleasant hospitality. And as with most other news of labor relations coming out of China, many are using this event as another example of why manufacturers need to be moving back to the U.S. as soon as possible. I wouldn’t be so quick to judgment.

For those unfamiliar with the matter, the situation is at once commonplace and bizarre. Starnes is the co-owner of Florida-based Specialty Medical Supplies, and as part of his duties, he visited the Chinese plant to shutter the plastics division and lay off its 30 employees. So far, a pretty familiar story. After those employees had been sent home, the remaining workers in other divisions — whose jobs were never at risk — began to demand severance pay as well. Now, it’s not entirely clear whether they thought they were being laid off as well, or if greed blinded them, but nevertheless, Starnes got held as a bargaining chip. And it paid off.

Many advocates of re-shoring say that doing business in China is too unpredictable, particularly when it comes to the labor situation, in part because the country’s government simply hasn’t laid out even the most basic of policies, much less the means to vigilantly protect them. Add into that the sheer speed at which the country has become industrialized, and it can be a recipe for situations such as the one Starnes found himself in. And while America is home to major labor strikes all the time, the chances of literally being held hostage by the plant floor staff seems monumentally small, if only because the local SWAT team would be just outside, begging for the go-ahead to bust down the doors.