The provision would effectively impose a new 20 percent tax on everything imported into the U.S., from raw materials to finished consumer products. 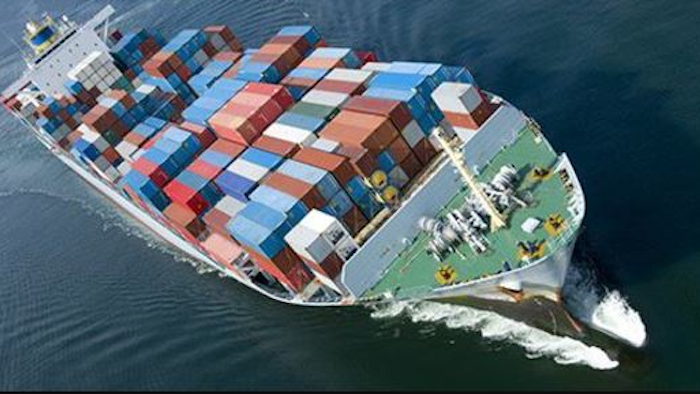 For the first time in 31 years, Congress and the White House are preparing to embark on comprehensive tax reform. From lowering rates to simplifying to the tax code, there is much they can do to unleash our economy, expand opportunities for all Americans, and ensure we are globally competitive in the 21st century.

Regrettably, some lawmakers have continued to call for a “border adjustment tax,” which would undermine these worthy goals.

The border adjustment tax effectively imposes a new 20 percent tax on everything imported into the United States, from raw materials to finished consumer products. Supporters claim that by making foreign goods more expensive, the tax will be a boon to American products and the companies that make them.

But a new report from our organization finds the border adjustment tax is likely to harm American manufacturing – the very industry supporters claim it will help. That’s because many manufacturers are heavily reliant on imports to produce their goods here in the USA.

For one, many companies rely on imported machinery, computers, and other tools to manufacture their products. These kinds of capital goods accounted for fully one-quarter of imports in 2016.

American manufacturers also rely on raw materials sourced from outside the country. The United States imported $131 billion in mineral commodities last year. Businesses imported more than half their supply of the 50 most important non-fuel minerals, and they were completely import-dependent for 20 of those minerals.

U.S. manufacturers are similarly reliant on imported intermediate materials like computer chips, auto parts, and plastics that are used in their products. In 2015, imported intermediate goods accounted for more than 18 percent of goods and commodities used in production. Under a 20 percent import tax, manufacturers could be saddled with an additional $67 billion tax burden from the importation of these goods alone.

All manufacturing sectors stand to lose from this tax, but high-end manufacturing jobs would be hit hardest because they are generally more dependent on imports. Makers of computers and other electronic products, for example, import a quarter of the intermediate goods used in their products.

Peterson Institute President Adam Posen observed that “if you do a tax that’s fundamentally biased against import content, you are taxing the most advanced, highest value added sectors in the U.S. manufacturing sphere.”

Proponents of the 20 percent import tax argue that businesses and consumers will be spared from paying more for imports because the tax will increase the value of the U.S. dollar. This argument, based on untested economic theory, has been questioned by a number of economists who doubt the dollar will perfectly adjust to offset the increased cost of imports.

In her testimony to Congress, Federal Reserve Chairwoman Janet Yellen said, “There’s great uncertainty about how in reality markets would really respond to these changes.” The sentiment was echoed by Paul Chen, an economist at the Joint Committee on Taxation, who said he was skeptical about the currency adjustment argument due to a “lack of empirical research on the question.”

Contrary to what supporters claim, the border adjustment tax poses a serious threat to manufacturing. Republicans would be wise to drop this proposal and instead focus on crafting a tax code that is fairer, simpler, and less burdensome for all.

Alan Nguyen is a senior policy adviser for Freedom Partners Chamber of Commerce. Mary Kate Hopkins is the deputy director of federal affairs for Americans for Prosperity.