Pirelli Becomes Latest Foreign Brand To Give Up On Venezuela

The Italian tire manufacturer is suspending production in the crisis-wracked country. 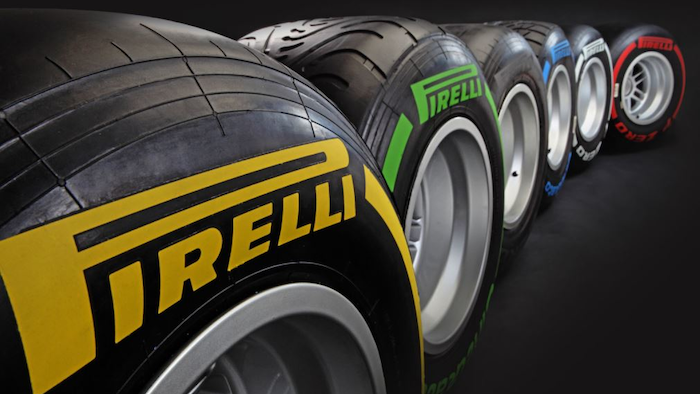 Italian tire manufacturer Pirelli is suspending production in Venezuela, the latest foreign brand to give up on the crisis-wracked country.

Pirelli's local affiliate said in a statement Tuesday that imported supplies at its factory in Valencia are due to run out June 16. Production in recent years had already fallen to a third of the plant's capacity of 6,000 tires a day. The company employs about 1,000 people in Venezuela.

The company is the latest battered by crippling shortages now compounded by almost-daily protests against President Nicolas Maduro.

This week United Airlines said it was suspending its Venezuela flight from Houston due to a lack of demand. Colgate-Palmolive has slashed production of some household products, while General Motors said in April it was shuttering operations in the country.