Sam Paschel is the CEO of Zero Motorcycles Inc., a privately-held company based in Scotts Valley, California, that designs and makes electric motorcycles and powertrains. 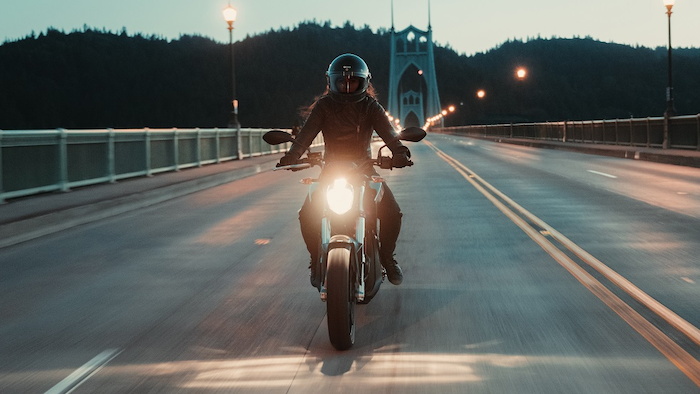 Sam Paschel is the CEO of Zero Motorcycles Inc., a privately-held company based in Scotts Valley, California, that designs and makes electric motorcycles and powertrains, including fleet vehicles for police and the military. The company was started in 2006 by Neal Saiki, a former NASA engineer.

The Q&A has been edited for clarity and length.

Q: How has your industry changed over the last decade or so?

A: Zero is driven by two separate dynamics: the trends in the electric vehicle space and those in the traditional motorcycle market.

In the traditional motorcycle market, overall volume peaked most recently in 2007. After the financial collapse of 2008, the market has seen a slow and steady climb but still hasn't returned to pre-recession levels.

The electric vehicle market has seen explosive growth driven by improvements in technology, infrastructure investment and rapidly growing acceptance of electric vehicles generally. We are very fortunate that our business has consistently followed the trends in the electric vehicle space and hasn't been limited by slower growth in the motorcycle market.

Q: How much attention do you pay to your competition?

A: We're a challenger brand with a disruptive product. We look at the competition in an effort to understand the areas where we need to conform to industry practices and standards to connect with consumers, and where we can break from convention to meet consumers' needs most effectively.

Q: You testified before a U.S. House committee to make the case for extending consumer tax credits for two- and three-wheel plug-in vehicles. You said it was a critical time in your company's development and for an emerging American industry. Can you explain?

A: Zero is just winding down the best year in its history. We've seen incredible growth because of the support from our dealers and the years of work we have put into perfecting our motorcycles and our powertrain. The electric motorcycle market is now international and competition is heating up. Several of our key competitors are located in countries in the European Union and around the world with more progressive tax policies for two- and three-wheel electric vehicles.

We can make those vehicles one of the next great homegrown industries. But without that same tax-credit support here at home, where most of our volume historically is located, we run the risk of wasting our head start.

Q: How did the lack of a tax-credit extension affect the company and sales? Are motorcycle buyers sensitive to tax credits?

A: We've seen a strong link between the presence or absence of tax credits and the pace of growth both domestically and in international markets. As tax credits become available for electric vehicles, our sales consistently and dramatically outperform years in which those same credits were absent. 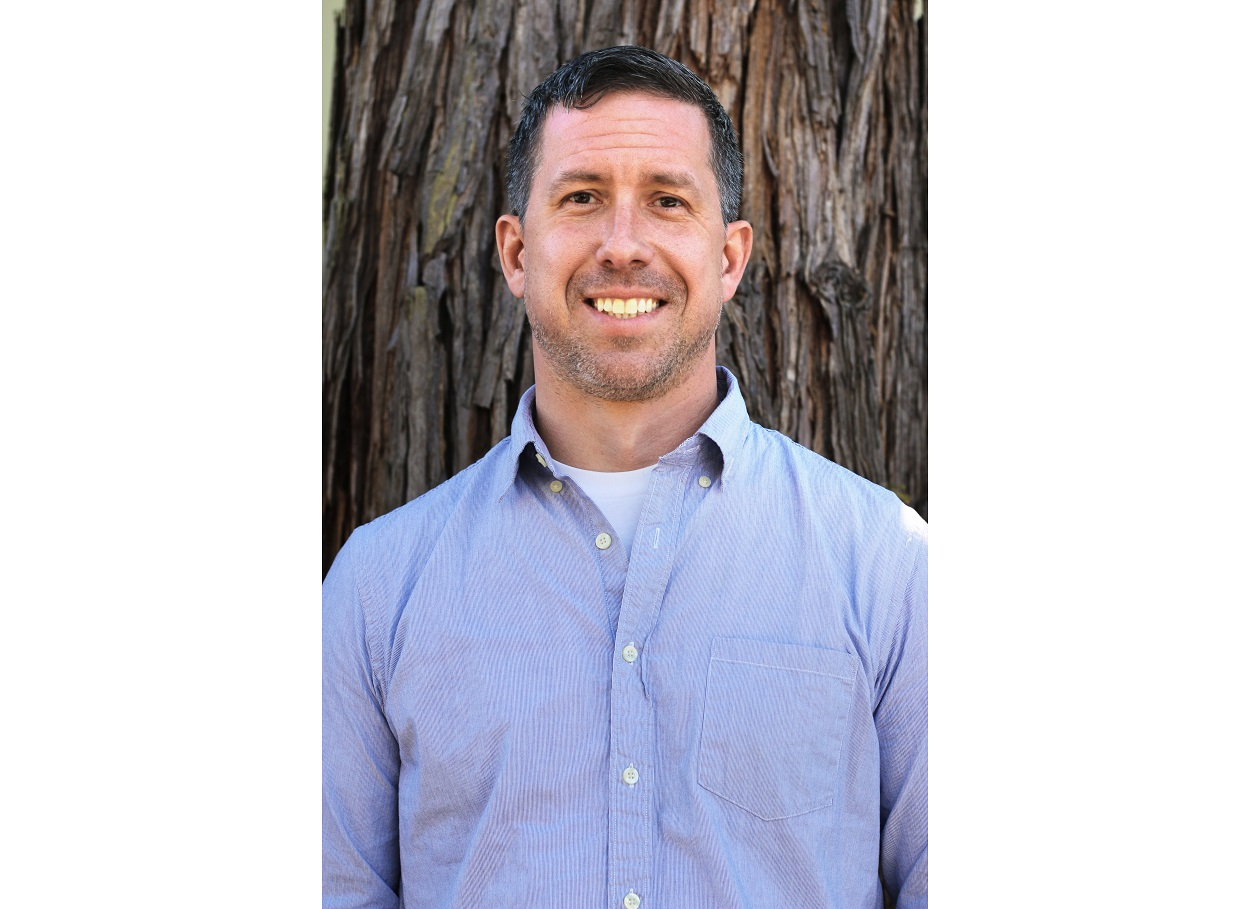 This undated photo provided by Zero Motorcycles Inc. shows Sam Paschel, the CEO of the privately-held company based in Scotts Valley, Calif., that designs and makes electric motorcycles and powertrains, including fleet vehicles for police and the military. Image credit: Zero Motorcycles via AP
Latest in Operations