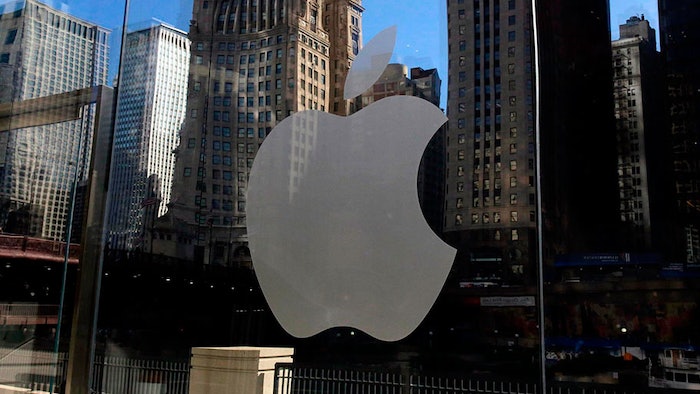 Thanks to new revenue records in two of its five operating segments, Apple just posted the biggest quarterly revenue in the company’s record-rich history. Mainly driven by the successful launch of the higher priced iPhone X, the world’s most valuable company grew its revenue to $88.3 billion in the three months ended December 30. With net income of $20.1 billion, Apple also broke the record for the biggest quarterly profit, not only in its own but in corporate history.

As our chart illustrates, the past holiday quarter, traditionally Apple’s strongest time of the year, brought new records in the ‘iPhone’ and ‘Other products’ segments of Apple’s business while the ‘Mac’ and ‘Services’ segments narrowly missed the benchmarks set a year earlier. The only segment that was further off its best was the ‘iPad’, which came in nearly 50 percent short of its record.