This chart shows yearly per capita CO2 emissions in selected countries (in tons). 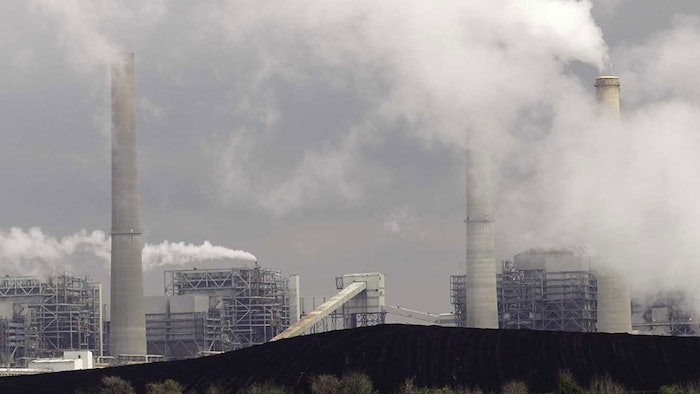 The United States still has relatively high CO2 emissions per capita. Though China has had an immense increase of total emissions since 1992, in terms of per capita it still trails the USA, Russia and Germany. India’s economic rise has also led to a stark increase in emissions of the greenhouse gas.

This chart shows yearly per capita CO2 emissions in selected countries (in tons).