“We firmly believe that the renewal of the leases was lawful and fully compliant with all environmental and other requirements," the company said. 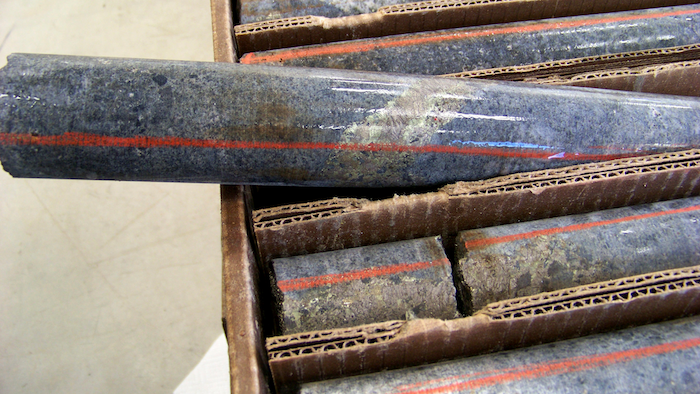 The new lawsuit, filed in federal court in Washington, D.C., raises a different set of arguments in seeking to void the leases. It alleges the Bureau of Land Management, which is part of the Interior Department, was required by federal law to first prepare an in-depth environmental impact statement but that it conducted only a limited review called an environmental assessment.

“The underlying leases were unlawfully renewed, with the Trump administration working to suppress public input, science-based analysis, and transparency every step of the way,” Alison Flint, senior legal director at The Wilderness Society, said in a statement.

“Nothing about the Twin Metals lease renewal process has been normal, and the environmental review of the lease renewal is no exception," Tom Landwehr, executive director of the Campaign to Save the Boundary Waters, said in a separate statement. “The federal agencies conducted the most superficial of reviews and, by their own admission, did not even consider the impacts of mining in renewing the leases."

The Bureau of Land Management declined to comment on the lawsuit, spokesman Derrick Henry said.

When Twin Metals, which is owned by the Chilean mining giant Antofagasta PLC, submitted its formal mine plan to federal and state regulators in December, the company said its mine design would prevent any acid drainage. Twin Metals said in a statement Wednesday that its formal plan would undergo a "thorough environmental review by federal, tribal and state governments" with multiple opportunities for public participation.

“We firmly believe that the renewal of the leases was lawful and fully compliant with all environmental and other requirements," the company said.