Signed into law Tuesday, the ban will take effect in April. 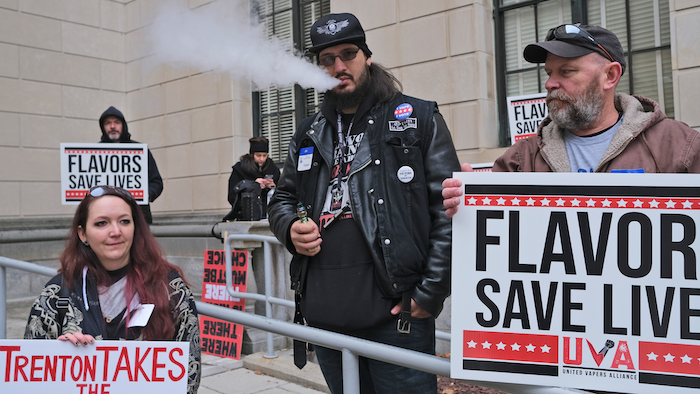 Murphy signed the measure that moved to his desk amid a nationwide scare last year over mysterious illnesses linked to vaping. The ban will take effect in April.

The flavors are meant to hook young people, who are using the products in increasing numbers, according to Murphy and the bill's sponsors.

“This law will help to discourage our youth from taking up this dangerous habit and reduce its prevalence in our homes and schools," Democratic Sen. Shirley Turner, one of the bill's backers, said in a statement.

Opponents of the legislation, who crowded the statehouse when the measure passed the Democratic-led Legislature, argued that officials should better enforce the smoking age instead of barring of-age adults from buying products they enjoy using.

The smoking age in New Jersey is 21.

Matthew Elliott, a consumer vaping advocate who attended the statehouse protest, predicted that the new law would expand the black market and that people could begin trying to make the flavored liquids at home.

“(Murphy) has welcomed the black market," Elliott said. “You will not see the youth vaping decrease. But what you will see is businesses closing and people going back to smoking. In essence, he has removed the gatekeepers and rewarded the drug dealers."

Massachusetts is the only other state with a statewide ban on flavors, according to the Campaign for Tobacco-Free Kids, though eight states have enacted emergency regulations to halt the sale of flavored vaping products. The rules face legal challenges and are in effect in only three states, according to the campaign: Massachusetts, Rhode Island and Washington.

Republican President Donald Trump’s administration said this month that it would move to prohibit fruit, candy, mint and dessert flavors from small, cartridge-based e-cigarettes. The federal ban, though, lets menthol and tobacco-flavored e-cigarettes remain on the market.

The New Jersey measure would bar menthol but would permit tobacco flavors. The measure also prohibits other flavors, like candy, desserts and fruit, among others.

The legislation gained steam during an outbreak that appears to have started in March. Many of the cases occurred in August and September.

The law bars the sale, offer for sale and distribution of flavored vaping products, but it doesn't prohibit possession.

A retailer that violates the prohibition faces a civil penalty of at least $500 for the first violation, at least $1,000 for a second violation, and at least than $2,000 for third and later violations. 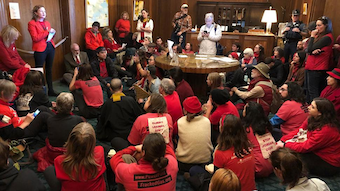 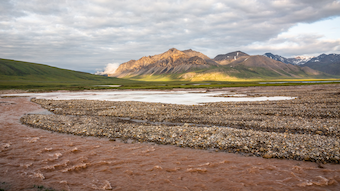 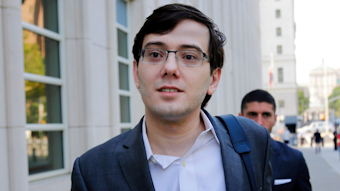 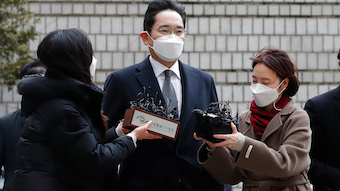 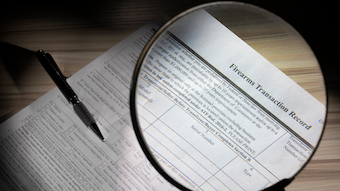 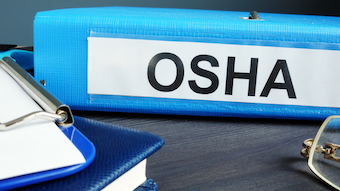 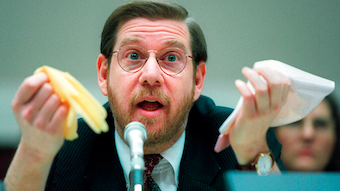 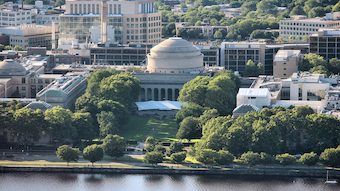