That's out of 1.37 million employees tested at Amazon and Whole Foods markets. 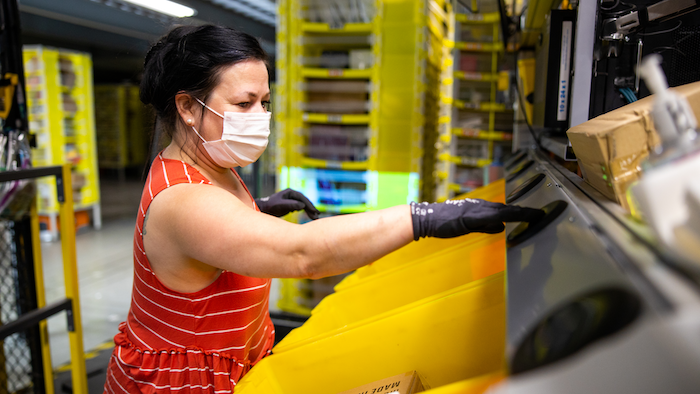 NEW YORK — Amazon says nearly 20,000 of its workers have tested positive or been presumed positive for the virus that causes COVID-19. 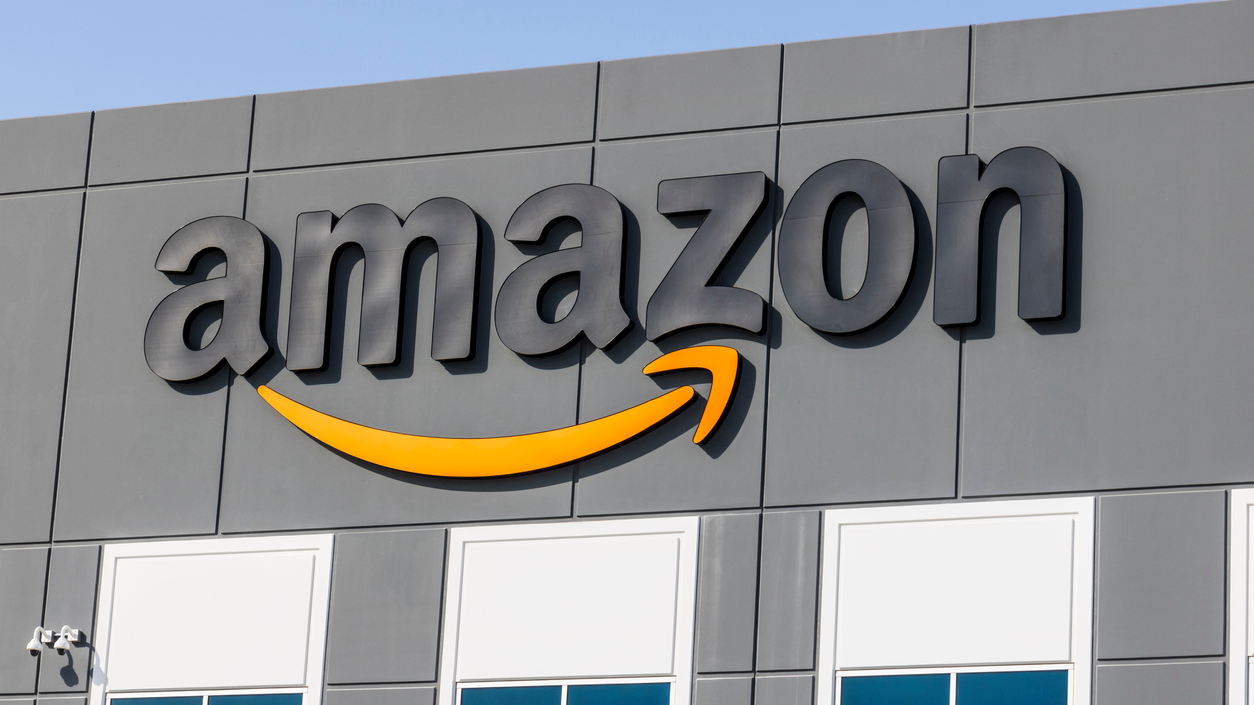 iStockAmazon says in a corporate blog it examined data from March 1 to Sept. 19 for its 1.37 million workers at Amazon and Whole Foods Market.

The company says it is conducting thousands of tests a day, which will grow to 50,000 tests a day across 650 sites by November.

Companies have no legal obligation to publicly reveal how many of their workers have contracted the virus, and few are doing so.

However, employers must provide a safe working environment, which means they must alert staff if they might have been exposed to the virus, according to guidelines from the Occupational Safety and Health Administration. They are obligated to keep track of COVID-19 infections contracted on the job, and must report to OSHA if there is a hospitalization or death related to the disease.