The U.S. Department of Labor reached a settlement with Parker Hannifin Corp. that requires the company to pay $222,000 to remedy pay discrimination violations identified at its San Diego Composite Sealing Solutions facility. 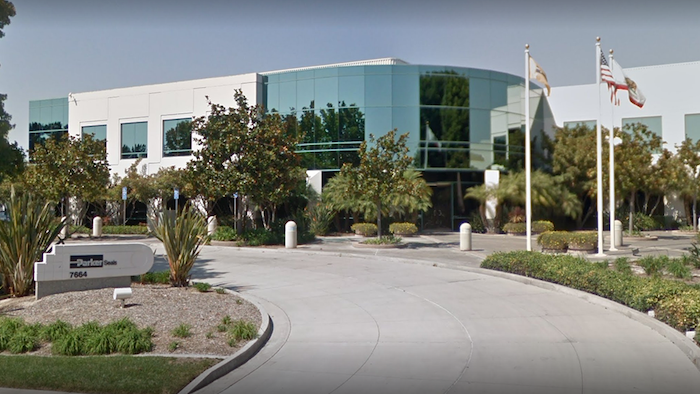 The settlement comes after a routine compliance evaluation by the Department’s Office of Federal Contract Compliance Programs (OFCCP), where OFCCP investigators found that, as of Jan. 1, 2014, Parker Hannifin steered females in operative positions, such as machinist, molders, shipping and technicians, into lower paying roles, earning less than males situated similarly.

Parker Hannifin Corp. agreed to pay $222,000 in back pay and interest to 37 women. The company also agreed to review employee compensation practices and make adjustments as necessary. Other non-monetary forms of relief contained in the settlement include compensation monitoring and Equal Employment Opportunity training.

Parker Hannifin Corp.’s Composite Sealing Solutions Division is a federal contractor that designs and manufactures sealing systems, including systems used in the aerospace and military sectors.

Optimistic economists predict that by year's end, the nation could produce as many as 10 million more jobs and restored to pre-pandemic levels.
Apr 5th, 2021
Follow Us
Most Recent