Nearly 13 years after Hurricane Katrina laid waste to a landmark brewery, plans have been announced for Dixie Beer to be brewed in New Orleans again. 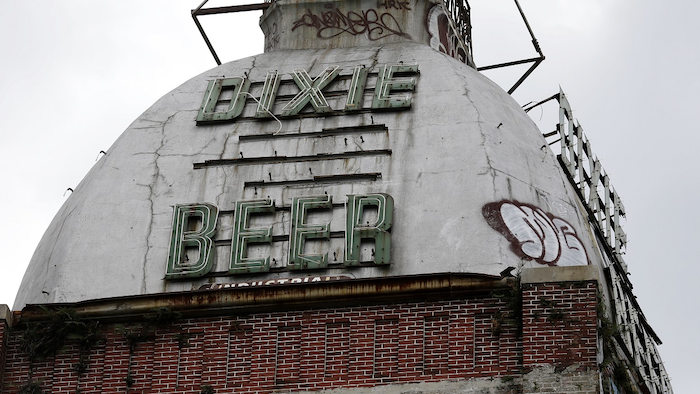 Nearly 13 years after Hurricane Katrina laid waste to a landmark brewery, plans have been announced for Dixie Beer to be brewed in New Orleans again.

The brand, established in 1907, never left. And it has enjoyed a resurgence in the city since New Orleans Saints owner Tom Benson purchased the Dixie Brewing Company last year.

But it has been brewed out of state since the 2005 storm.

Benson's widow, Gayle Benson, attended a news conference Tuesday to announce the brewery will be in eastern New Orleans. She says her husband had intended to return production to New Orleans after purchasing the brand.

Dixie's old brewery in the city is gone. Part of it, including its distinctive metal dome, was incorporated into a new medical complex.